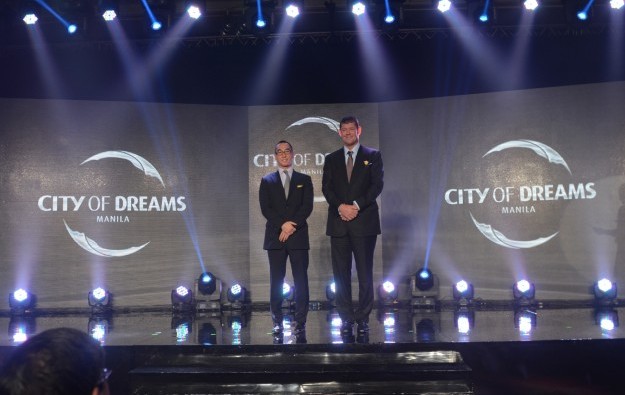 The company says the loss primarily relates to pre-opening costs, general and administrative expenses, as well as the interest expenses as a result of continuous development of City of Dreams Manila. Melco Crown Philippines is an indirect subsidiary of Macau casino operator Melco Crown Entertainment Ltd. The latter is a venture between Lawrence Ho Yau Lung and Australian billionaire James Packer.

“As is typical for a development stage company, we have incurred losses to date and expect these losses to continue to increase until we commence commercial operations with the planned opening of City of Dreams Manila which is expected later this year,” Melco Crown Philippines said in a filing to the Philippine Stock Exchange.

“We continue to be very encouraged by what’s happening in that market,” Mr Ho, co-chairman of Melco Crown Entertainment, said on a conference call with analysts. “If you look at some of our competitors recent quarter’s results, they do show that the market is growing and both on the local, domestic front and also on the international visitation front,” he added.

City of Dreams Manila, a venture with local partner Belle Corp, may open in the third quarter of 2014. The Manila project has confirmed three hotel brands, including the Crown Towers, Nobu and Hyatt.