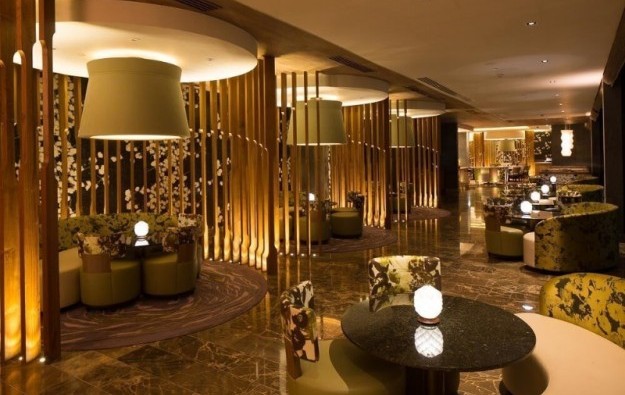 Fresh capital totalling PHP2.7 billion (US$57.5 million) is being injected into a unit of Asian casino developer Melco Crown Entertainment Ltd that invests in the City of Dreams Manila casino resort (pictured).

“MCE (Philippines) Investments Ltd, as a major shareholder of the company, shows its continuous support to the company and its subsidiaries through the subscription,” Melco Crown Philippines said.

It will apply to list the shares after obtaining shareholders’ approval. The transaction will hike MCE Investments’ stake in the listed firm to 69.11 percent from 64.78 percent.

Proceeds from the private placement transaction will be used for Melco Crown Philippines’ additional investment in its subsidiary, MCE Leisure (Philippines) Corp, which is the entity involved in the actual operation of City of Dreams Manila.

For the third quarter of 2015, net revenue at City of Dreams Manila – which had an official opening in February – was US$91.7 million. Rolling chip volume for the period totalled US$1.2 billion, according to the latest earnings filing from the parent company.

Belle Corp, led by Filipino-Chinese entrepreneur Henry Sy, was the initial developer of the casino resort site, which was originally known as Belle Grande. In 2013 Belle Corp concluded a deal with Melco Crown Entertainment for the latter – via subsidiaries – to fit out and manage the casino resort.

Some Macau casinos visited by GGRAsia on Thursday, actually had tables that were closed, notwithstanding strong consumer demand during Chinese New Year (CNY). The reasons for some tables being... END_OF_DOCUMENT_TOKEN_TO_BE_REPLACED