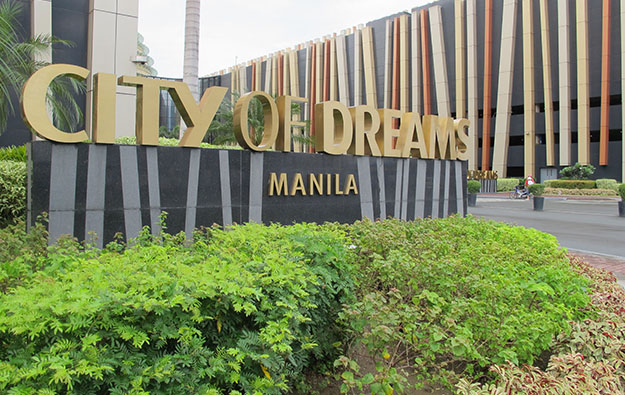 Melco Resorts and Entertainment (Philippines) Corp, operator of the City of Dreams Manila casino resort (pictured) in the Philippine capital, has issued a public statement pledging its commitment to that country’s casino market, following official queries by the stock exchange there concerning a planned delisting of its shares.

It had been announced in September that MCO Philippines Investments intended to conduct a tender offer for just under 1.57 billion shares held by the public – representing approximately 27.23 percent of the outstanding capital stock of Melco Resorts Philippines – at a tender offer price of PHP7.25 per share. The aggregate cost would be nearly PHP11.19 billion if fully executed. Both firms are part of the Melco Resorts and Entertainment Ltd group.

On October 2, a further filing said the tender exercise – due to have started on October 3 – was to be delayed for “approximately two weeks”.

Melco Resorts Philippines’ latest announcement on the topic carried Thursday’s date and was filed to the Philippine Stock Exchange on Friday.

It also noted that the ultimate deciding factor on the matter was approval by the bourse, although Melco Resorts Philippines had pledged to go ahead with the delisting, even if MCO failed to obtain at least 95 percent of the outstanding capital stock via the tender offer.

The Jeju tourism market and its foreigner-only casino sector – which prior to the pandemic saw strong volumes of visitors from mainland China – will have to adapt and seek to diversify its... END_OF_DOCUMENT_TOKEN_TO_BE_REPLACED