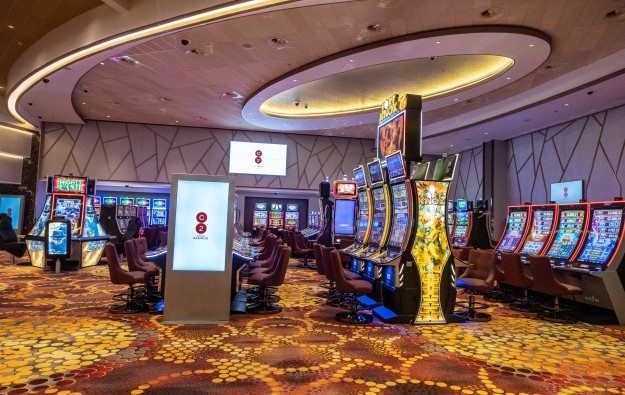 Global casino investor Melco International Development Ltd says profit attributable to shareholders rose by 10.2 percent year-on-year, to nearly HKD522.6 million (US$66.6 million) for full-year 2018. Profit after tax for the reporting period – including income attributable to non-controlling interests – amounted to HKD1.60 billion, 50.6 percent higher than in 2017, the firm said in a Friday filing to the Hong Kong Stock Exchange.

The firm said factors in the improvement included “better performance” in all of the group’s gaming segments. But such improvement “was more than offset by higher commissions,” which the company said were being reported as a reduction of revenue as a result of the group’s adoption of a new revenue standard from January 1, 2018.

Melco International’s board recommend the payment of a final dividend – subject to approval by the firm’s shareholders – of HKD0.0235 per share, totalling approximately HKD35.7 million. The proposed dividend is expected to be paid on July 5.

Casino revenue in 2018 stood at about HKD35.2 billion, compared with nearly HKD38.4 billion the year before. In 2018, the company recorded nearly HKD657 million in commissions paid to gaming promoters and other gaming-related expenses.

The aggregate of Melco International’s trade receivables – typically associated with provision of credit for VIP gambling – for the 12 months to December 31 rose to approximately HKD1.90 billion, from HKD1.25 billion in 2017.

The company’s adjusted earnings before interest, taxation, depreciation and amortisation (EBITDA) were HKD10.9 billion, representing an increase of 10.7 percent, compared to HKD9.8 billion for 2017.

Lawrence Ho Yau Lung, chairman of Melco International, said in a press release, commenting on the 2018 numbers: “Our long-term growth strategy for Macau remains to focus on the premium-mass and mass segments, which we believe will drive sustainable growth and profit for our industry.”

He added: “We will continue to invest in balancing our exposure to both VIP and mass gaming patrons and to further grow a diversified portfolio to attract the broader tourism market through our non-gaming entertainment and leisure offers.”

The CEO said also that the group remained “bullish” on its exposure to “an expanding network of global operations and business development opportunities” beyond Macau.

“Japan continues to be our core focus … we are very focused and dedicated to becoming an international integrated resort operator in the country,” said the executive in his prepared remarks.

Speaking to media last week, Mr Ho said he was upbeat about the group’s casino business for 2019.

Macau is to create distinct zones on its casino floors and designated gambling chips that will be solely for the use of players from overseas. The moves will be part of a new gaming tax system to... END_OF_DOCUMENT_TOKEN_TO_BE_REPLACED