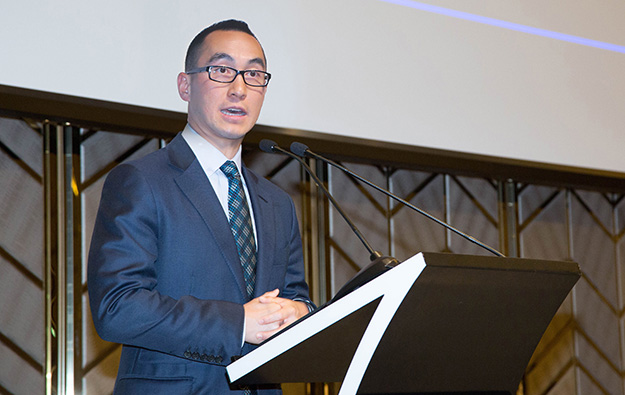 Casino investor Melco International Development Ltd is increasing the size of its majority stake in a casino project to be developed in the Republic of Cyprus to 75.0 percent from 70.74 percent.

On completion of the subscription agreement, Cyprus Phasouri will have a stake of 25.0 percent in the project company. Melco International will pay an aggregate amount of EUR160 million (US$188.5 million) to the project company – to be settled in instalments – as part of the deal for the Hong Kong-based firm to increase its share in the scheme.

Cyprus Phasouri will “contribute the real estate” on which the casino resort will be developed, Melco International stated in its Monday filing.

The corporate exercise is expected to be concluded by the end of the month, the document added.

As part of a shareholders’ agreement also announced on Monday, Melco International will have the right to nominate the project company’s chairman and at least four out of six board directors.

“The shareholders’ agreement contemplates that Melco Resorts and Entertainment Ltd, or a designated subsidiary of Melco Resorts, will be responsible for the management of the project and provide certain other services [to the project company],” noted the filing, referring firstly to a casino operator and investor in Macau and the Philippines that is a subsidiary of Melco International .

Melco International’s Monday filing said that the management services for the Cyprus project related to “the design, construction and development process for the [project], pre-opening and related services, corporate management services and the provision of intellectual property and proprietary systems”.

The parent group added the Cyprus venture was a “unique” and “attractive” business opportunity for the Melco group, “consistent with the Melco group’s broader objective of establishing itself as a global entertainment and gaming operator.”

It further noted: “Partnering with Cyprus Phasouri, a strong local partner…, is expected to be highly beneficial to the development of the project.”

Melco International already had increased its stake in the Cyprus casino project in September, when it acquired Hard Rock International Inc’s entire interest in the scheme.

The consortium received a 30-year casino licence from the Republic of Cyprus government. After 15 years of exclusivity for the winner, competing licences might then be issued to other parties. The consortium – now just a joint venture between Melco International and Cyprus Phasouri – will also be allowed to build a satellite casino and three slot parlours in that country.

Melco International has not yet publicly disclosed the investment for the Cyprus casino scheme nor the projected start date for construction.

“From a practical viewpoint, it seems quite difficult” for Japan’s national authorities to be able to make a decision by the end of the calendar year, on respective proposals by Osaka... END_OF_DOCUMENT_TOKEN_TO_BE_REPLACED