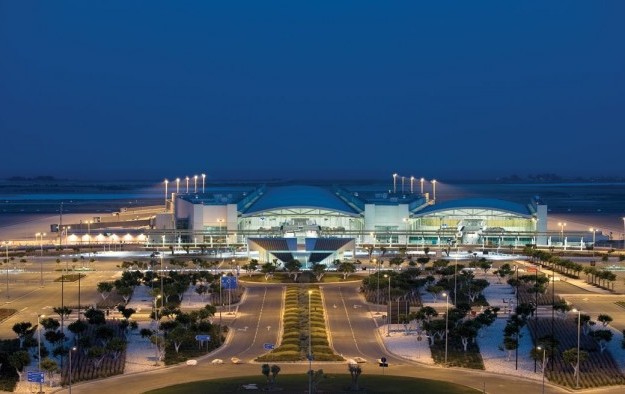 A Cyprus-based consortium headed by Melco International Development Ltd is to open a so-called ‘satellite casino’ in the terminal building of Larnaka International Airport (pictured), near the port city of Larnaka on the south coast of Cyprus.

The operator of the Larnaka airport, Hermes Airports Ltd, signed a two-year agreement with Integrated Casino Resorts Cyprus Ltd (ICR Cyprus), under which the airport operating company will provide ICR Cyprus “with two specific locations in the terminal building of Larnaka airport in order to create a ‘satellite casino’ in the city of Larnaka”.

According to the release, the satellite casino at Larnaka airport will operate approximately 50 gaming machines.

A casino cruise brand reportedly controlled by Malaysian entrepreneur Lim Kok Thay is to launch services from Singapore fewer than five months after the Lim family-founded Dream Cruises brand of the... END_OF_DOCUMENT_TOKEN_TO_BE_REPLACED