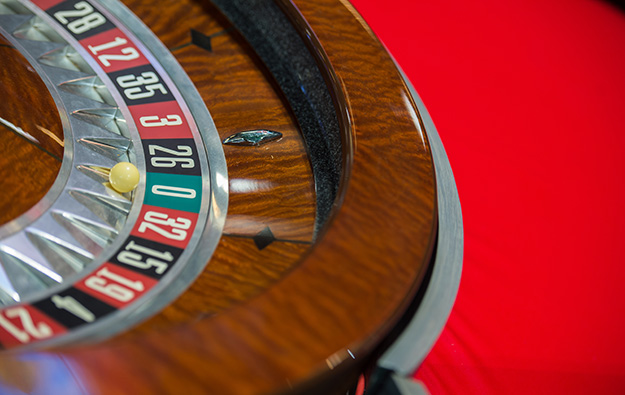 Casino investor Melco International Development Ltd said on Friday it would not be pursuing a licence for a casino near Barcelona, Spain. “Melco International has decided not to participate in the current bidding process owing to other committed development projects in the pipeline,” the firm said in a press release.

Melco International was one of the casino groups involved in the bidding for a casino licence in a proposed development project previously known as “BCN World” and first announced by the regional government in 2012. The project now has the working title “Complejo Turístico y Recreativo de Vila-Seca y Salou” (Spanish for “Leisure and Tourism Complex of Vila-Seca and Salou”).

The deadline to submit final bids for a casino licence was on Friday, June 30.

The bidding process faced several delays and the conceptual plan for the new tourism and entertainment area was revised in 2016, cutting down the overall development area of the project.

On Friday, Melco International thanked the government of Catalonia – the Spanish region where Barcelona is located – “for their collaboration and guidance” throughout the bidding process. It added: “Melco International is looking forward to keep working with the Catalan government, the local authorities and local partners for exploring future opportunities at the CRT [Centre for Recreation and Tourism].”

Melco International confirmed last week that a consortium of which it is part has formally been awarded a licence to develop a casino resort in the Republic of Cyprus.

The proposed casino resort in the coastal town of Limassol is expected to cost more than EUR500 million (US$559 million) to build. The scheme is said to include 136 gambling tables and 1,200 gambling machines, while the adjoining hotel will have a 500-room capacity, a health spa and 1,500-seat concert hall.

The Melco group is also expanding its City of Dreams Macau property and its Tigre de Cristal casino resort in Russia. In addition, Melco Resorts is one of the international casino operators vying for a licence in Japan. Mr Ho said at the CLSA Japan Forum 2017 in February – an investor conference in the Japanese capital Tokyo – that his firm would “absolutely spend whatever we need to win” a casino licence in Japan.

Only two of Macau’s 18 satellite casinos – the Rio Casino and the President Casino – have closed amid changes to the city’s regulatory system for such properties, and against... END_OF_DOCUMENT_TOKEN_TO_BE_REPLACED