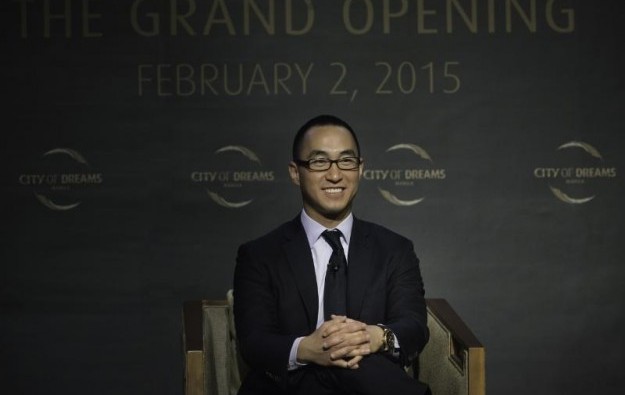 The price of the company’s Hong Kong-listed stock has dropped 40 percent over the past 12 months, according to Bloomberg data.

The 1.5 million share options awarded to Mr Ho have an exercise price of HKD14.24, according to a Wednesday filing. The market price of Melco International shares at lunch time on Friday was HKD15.30, up 1.46 percent on the day, according to Bloomberg.

Six other directors of the firm have between them been awarded a total of 633,000 shares under option. Options on a further 980,000 shares have been granted to individuals not named in the filing.

Profits at Melco International fell 6.8 percent in 2014, to approximately HKD1.49 billion from nearly HKD1.60 billion a year earlier, the company said in a filing in late March.

Most of Macau’s casino operators are likely to generate positive free cash flow in the first quarter, given the robust recovery level of mass-market gross gaming revenue (GGR) in January, relative... END_OF_DOCUMENT_TOKEN_TO_BE_REPLACED