Melco Intl gets nod for majority stake in Cyprus project 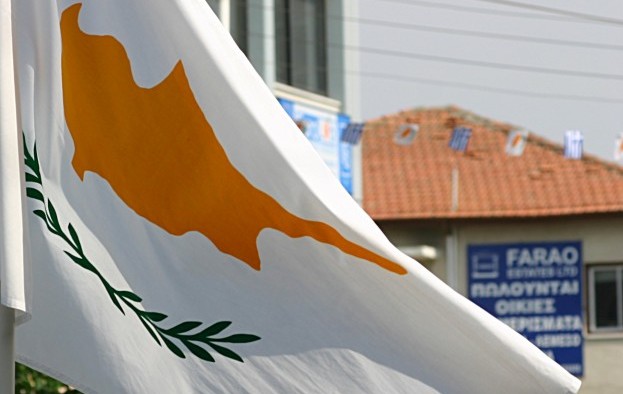 Casino investor Melco International Development Ltd announced on Monday that it had received the approval from government authorities to acquire Hard Rock International Inc’s entire interest in a casino project to be developed in the Republic of Cyprus.

“The company is pleased to announce that the necessary Cyprus gaming authority’s approval for the … purchase of Hard Rock’s interest in the project company has been obtained,” Melco International said in a filing to the Hong Kong Stock Exchange.

Melco International currently holds 35.37 percent of the company formed to bid for the casino licence in Cyprus. Through the acquisition of Hard Rock’s stake – held via HR Cyprus Investor LLC – Melco International will increase its shareholding to 70.74 percent.

“Completion of the purchase is expected to take place on or about 13 September 2017,” Melco International said in Monday’s filing. The value of the deal has not been disclosed.

Melco International, led by casino entrepreneur Lawrence Ho Yau Lung, announced in June that the consortium of which it is part had formally been awarded the licence to develop “the first and only” casino resort in Cyprus. The third partner in the winning consortium is local conglomerate Cyprus Phasouri (Zakaki) Ltd, with a 29.26-percent stake in the project company.

The consortium received a 30-year casino licence. After 15 years of exclusivity for the winner, competing licences might then be issued to other parties. The consortium will also be allowed to build a satellite casino and three slot parlours in that country.

Melco International has not yet officially disclosed the investment for the Cyprus casino scheme nor the projected start date for construction.

Most of Macau’s casino operators are likely to generate positive free cash flow in the first quarter, given the robust recovery level of mass-market gross gaming revenue (GGR) in January, relative... END_OF_DOCUMENT_TOKEN_TO_BE_REPLACED