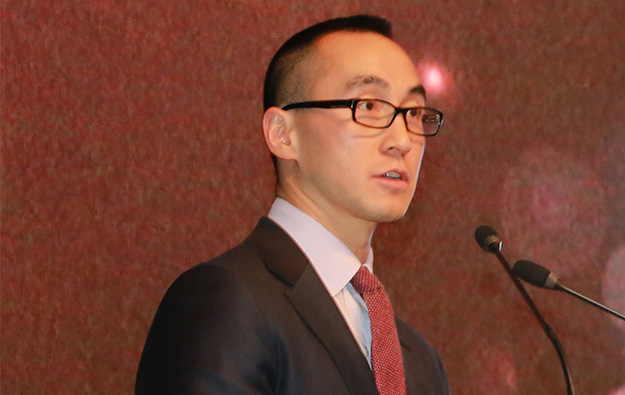 The firm is offering US$2.35 per share, net to the seller in cash. The offer – valid until June 6 inclusive – could cost Melco International up to US$12 million, plus eventual fees and commissions.

The announcement was made in a Friday filing by Entertainment Gaming Asia, prior to the opening of that day’s trading session in Nasdaq.

The operation is being conducted via EGT Nevada Holding Inc, a wholly owned indirect subsidiary of Melco International. The firm’s goal is to control at least 90 percent of Entertainment Gaming Asia’s shares.

Last month, it was announced by Entertainment Gaming Asia that Melco International was “considering making an offer… to acquire all of the outstanding common stock” of the company that it did not already own. It was said at the time that Melco International was considering pitching a bid to stockholders “in the range of approximately US$2.10 to US$2.25 per share, in cash via a tender offer”.

The shares of Entertainment Gaming Asia ended Friday’s regular trading session in New York valued at US$2.18 apiece, up 17.20 percent from the previous day’s price of US$1.86.

Melco International is also the controlling shareholder of Asian casino developer Melco Resorts and Entertainment Ltd, which has interests in Macau and the Philippines.

Entertainment Gaming Asia’s business activities include leasing electronic gaming machines in Asia’s gaming sector. But the firm has been restructuring its business to focus on social gaming. It sold last year its assets related to gaming product manufacturing as well as its gaming assets in Cambodia. The firm has meanwhile entered into a non-binding memorandum of understanding – with an undisclosed party – to sell its remaining operating assets in the Philippines for a cash consideration of approximately US$1.9 million, it announced on Thursday.

The firm said in its filing on the Melco International offer that, by ceasing to be a Nasdaq-listed entity, it would “benefit from a substantial reduction of burdens on its management and expenses associated with being a public company.” It added that, as a privately-held company, Entertainment Gaming Asia would be able – as a subsidiary of Melco International – to realise cost savings and improve operational efficiencies by “eliminating duplication, reducing complexity and increasing scale”.

The Pragmatic Play brand, a leading content provider to the iGaming industry, says it has signed a deal to launch its complete slot portfolio on the bet365 online wagering platform. As a result,... END_OF_DOCUMENT_TOKEN_TO_BE_REPLACED