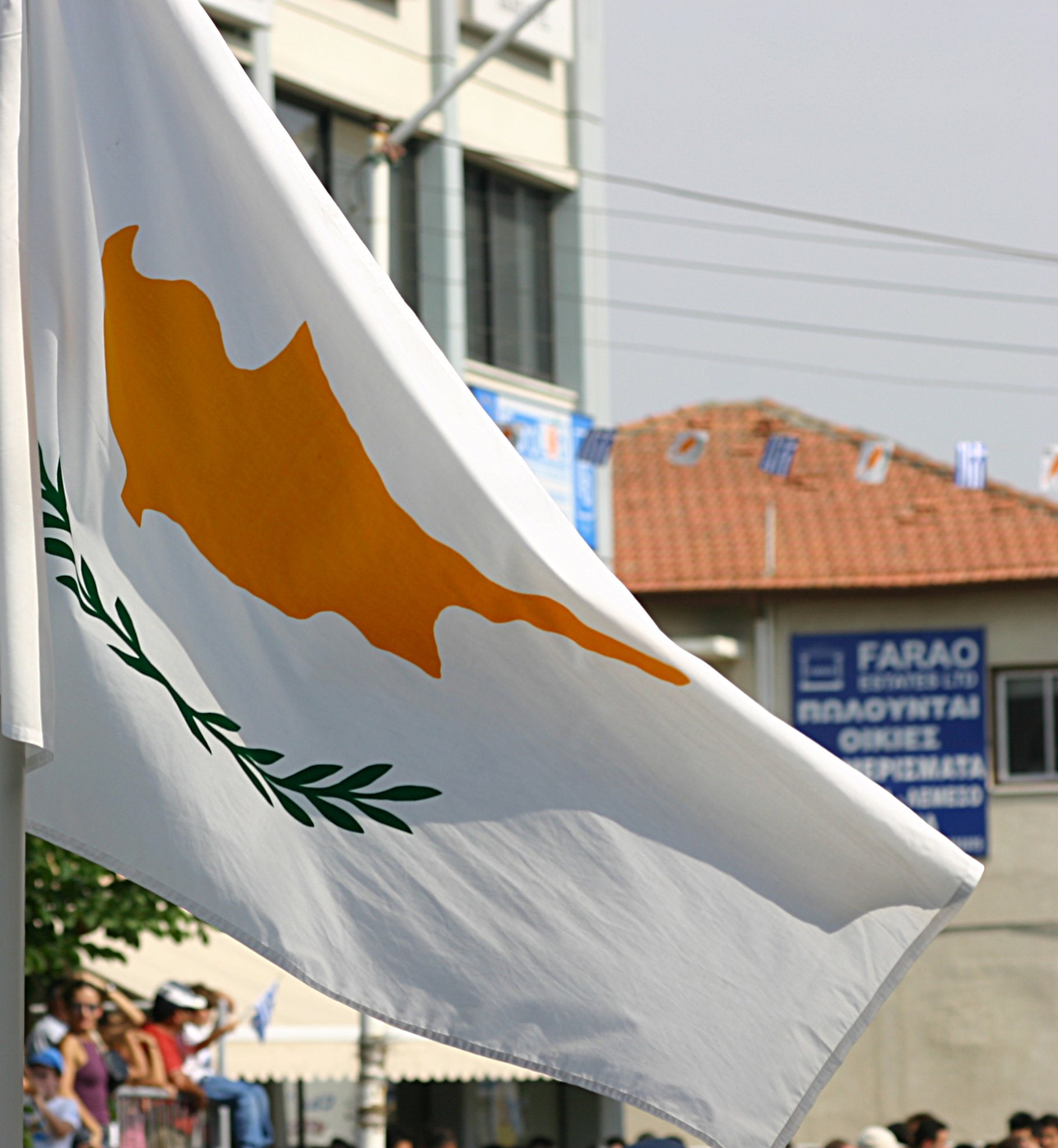 A Cyprus media outlet is reporting that a consortium involving gaming entrepreneur Lawrence Ho Yau Lung has told the government of that Mediterranean island of its opposition to a casino licence process deadline being extended to October.

The original deadline on final bids for the single licence was to have been July 5, reported ‘In Cyprus’.

It added the deadline had been moved back to October after representations from the other two preferred bidders, NagaCorp Ltd and Bloomberry Resorts Corp, which the report said, had asked separately, for more time to reach agreements for land acquisition and to deal with official paperwork.

“Bidder Melco International Development-Hard Rock International-Cyprus Phasouri (Zakaki) Ltd has informed the government in writing of its disagreement with the extension and has insisted that the original timeframes should be followed,” reported ‘In Cyprus’.

In a filing to the Hong Kong Stock Exchange on March 16, Melco International had said its Cyprus licence application was being pursued via a consortium including Seminole HR Holdings LLC, owner of Hard Rock International, and a local conglomerate called Cyprus Phasouri (Zakaki) Ltd.

Melco International – an investor in Asian casino developer Melco Crown Entertainment Ltd – and which is led by Mr Ho, said in a statement emailed to GGRAsia on Wednesday: “The multinational consortium… has been informed of a three-month extension to the submission of the request for proposals (RFP) for the integrated casino resort in the Republic of Cyprus. The consortium has expressed its readiness and willingness to submit its final bid on July 5 as originally planned. The consortium remains fully committed to the project and is looking forward to collaborate with the Cyprus government for what it considers to be in the best interest of Cyprus.

‘In Cyprus’ said a Cyprus government source told The Cyprus Weekly newspaper that the respective extension requests from NagaCorp and Bloomberry Resorts were discussed in a meeting with government officials and unanimously agreed by officials.

‘In Cyprus’ further reported that a so-called “sightseeing” clause in the request for proposal document had been removed. The outlet reported that in theory the clause would have given the bid selection committee the right to inspect casino resorts run by the three preferred bidders.

“We already know the bidders’ experience and going there would have not added anything new,” said ‘In Cyprus’, quoting The Cyprus Weekly and a government source the latter didn’t identify. The same source added that the clause had been “optional”.