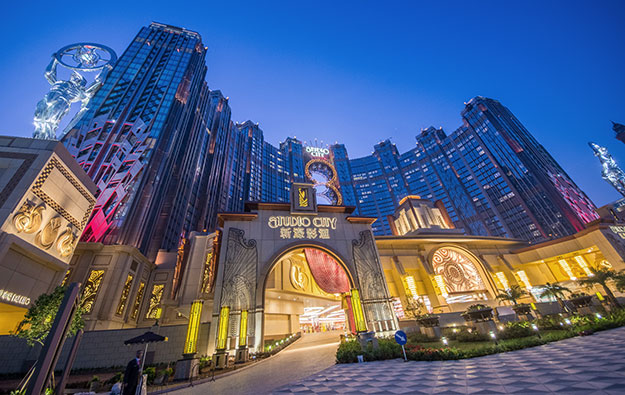 Melco Crown Entertainment Ltd, the majority owner of the US$3.2-billion Studio City casino resort (pictured), on Wednesday announced that one of its units has reached an agreement to amend the loan documentation related to a US$1.4 billion project loan.

In a filing with the U.S. Securities and Exchange Commission, Melco Crown said Studio City Co Ltd – the borrower under the US$1.4 billion Studio City term loan and revolving credit facility – “has received the requisite lender consent to amend the loan documentation as proposed by the Studio City borrowing group”.

“The amendments, which are in effect as of today [November 18], include changing the Studio City project opening date condition from 400 to 250 tables, consequential adjustments to the financial covenants, and rescheduling the commencement of financial covenant testing,” said Melco Crown.

The Macau government granted a new-to-market allocation of 250 gaming tables to Studio City – 200 for use from the opening and a further 50 from January.

Melco Crown had revealed in an April filing that it could technically fall into default on the Studio City project loan if – under the terms of a previously agreed covenant – it were unable to open to the public by October 2016 “with a minimum 400 gaming tables available for operation”.

In Wednesday’s filing, the casino operator said Studio City “will continue its operations and obtain disbursements from the US$1.4 billion Studio City loan, as scheduled”.

Moody’s Investors Service Inc said earlier this month it had revised to “negative” from “stable” the outlook of Studio City Finance Ltd, citing concerns that a lower-than-expected allocation of gaming tables to Studio City would “restrain the company’s ability to generate cash flow”.

Singapore has the potential to be a “top choice” for Chinese outbound travellers, once the country reopens and eases travel restrictions associated with the Covid-19 pandemic, suggested... END_OF_DOCUMENT_TOKEN_TO_BE_REPLACED