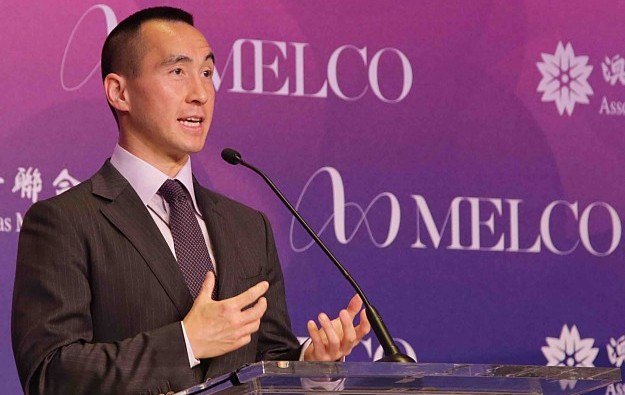 Casino operator Melco Resorts and Entertainment Ltd is to give MOP1,000 (US$125) to each of its Macau staff that gets vaccinated against Covid-19.

Those accepting the offer also have the chance of taking part in a draw to win one of six cash prizes each worth MOP1 million. The lucky draw would come into effect “once the company reaches certain immunity targets,” said a Friday press release.

The firm stated it had budgeted MOP16 million for the initiative, which it called an “immunity incentive programme to encourage colleagues suitable for the Covid-19 vaccine to become fully vaccinated.”

Melco Resorts said in the press release: “With immunity now established as a key company objective, Melco is supporting the government’s efforts towards this.”

It added: “In addition, the company continues to arrange shuttle transportation for colleagues to attend vaccination appointments and grants two full days of paid vaccine leave.”

The Macau government announced earlier this week it will offer workplace vaccination to employees of two other Macau casino firms: at MGM Macau run by MGM China Holdings Ltd, from May 24 to 25, and at Sands Macao, run by Sands China Ltd, from May 31 to June 3.

So far in the general Macau population, 90,267 people – out of more than 682,500 inhabitants recorded at the end of the first quarter – have had at least one jab against Covid-19, according to government data released on Friday. That is about 13 percent of the city’s population.

Of those receiving vaccine citywide, 52,918 have had two doses.

Lawrence Ho Yau Lung (pictured in a file photo), chairman and chief executive of Melco Resorts, was cited in the Friday press release as saying the firm’s commitment to creating a “safe environment and contributing to the government’s goal of achieving herd immunity,” was demonstrated by the resources it was dedicating to its “immunity incentive programme”.

The imminent return of package tours from mainland China will not only help boost Macau’s tourism businesses, but is also expected to help casinos gain more foot traffic in their mass gaming... END_OF_DOCUMENT_TOKEN_TO_BE_REPLACED