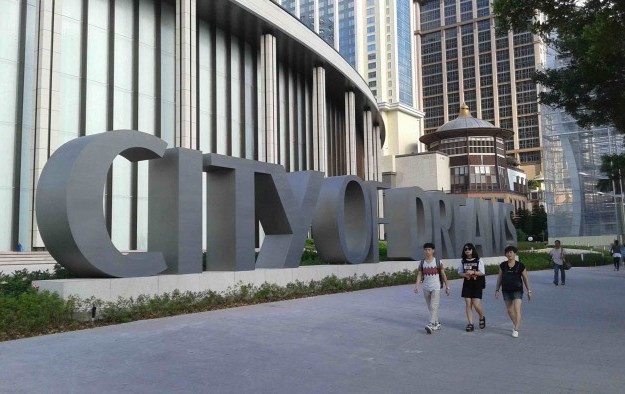 Melco Resorts Finance Ltd, a unit of Nasdaq-listed Asian casino developer Melco Resorts and Entertainment Ltd, said in a press release on Tuesday that it planned to conduct an international offering of 4.875-percent senior notes due in 2025.

In May, Crown Resorts completed the disposal of its remaining stake in Melco Resorts, a company that operates casino properties in Macau and in the Philippines.

The proposed additional notes will be issued under the same scheme. The pricing of the instruments is yet to be determined, but they would be offered and sold in the United States, to qualified institutional buyers, said Melco Resorts Finance.

Macau’s casino gross gaming revenue (GGR) for the first five days of February is estimated at MOP1.9 billion (US$235.1 million) – or MOP380 million per day – a level that suggests a “45... END_OF_DOCUMENT_TOKEN_TO_BE_REPLACED