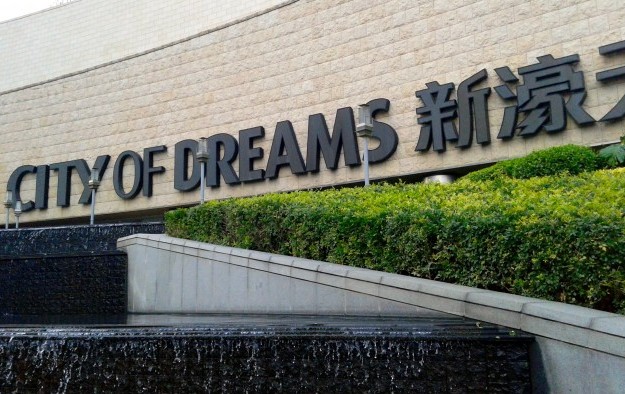 Casino operator Melco Resorts and Entertainment Ltd says it has agreed to extend the repayment date under a facility agreement with its parent company, Hong Kong-listed Melco International Development Ltd.

“The company and Melco International have agreed to amend the final repayment date to June 30, 2024,” stated the Melco Resorts filing.

As previously announced, Melco International was entitled to “request utilisation of all or part of the loan” for “general corporate purposes” of the company and its subsidiaries.

Principal amounts outstanding under the facility agreement bear interest at an annual rate of 11 percent.

In Macau, the Melco group operates the City of Dreams casino resort (pictured) and the Altira Macau casino hotel. It is also the majority owner of the Studio City casino resort, on Cotai. The firm also operates a chain of slot-machine parlours under the brand Mocha Clubs.

The group also has casino operations in the Philippines capital, via the City of Dreams Manila; and in Cyprus, where it currently runs some satellite casinos and is developing the City of Dreams Mediterranean casino resort, expected to open in the second quarter of this year.

International casino operator Las Vegas Sands Corp has been ranked as the most sustainable firm in the global casino sector, according to the 2023 edition of the S&P Global Sustainability... END_OF_DOCUMENT_TOKEN_TO_BE_REPLACED