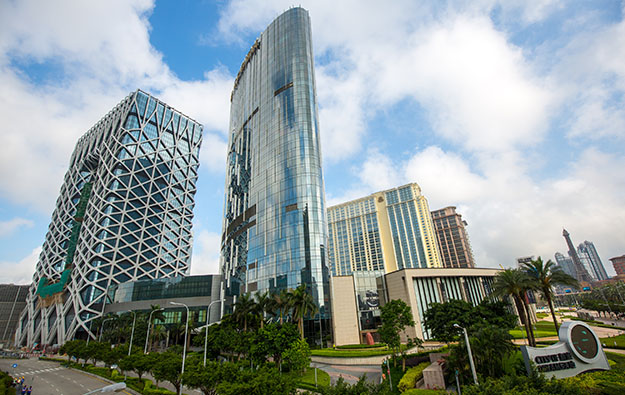 Asian casino developer and operator Melco Resorts and Entertainment Ltd says its board approved a new three-year share repurchase programme. Management is authorised to carry out on-market repurchases of up to an aggregate of US$500 million, the company announced on Wednesday.

“The programme is effective immediately and permits the company to purchase up to US$500 million of its ordinary shares and/or American depositary shares [ADS] over a three-year period commencing from March 21, 2018,” the firm stated.

The company said additionally that the timing of the purchases and the amount of shares purchased will be determined by its management “based on its evaluation of market conditions, trading prices, applicable securities laws and other factors”.

“We believe that Melco Resorts should be generating significant free cash flow (FCF) starting in the second half of 2018,” said the Nomura analysts.

“Our analysis suggests that once Morpheus is open and construction at Countdown nears completion, Melco Resorts’ FCF should approach [circa] US$2.30/ADS, implying an attractive 8 percent equity FCF yield,” they added.

The City of Dreams Macau property is undergoing a major revamp. One of the hotel towers at the casino resort – previously branded the Hard Rock Hotel – is currently operating under the name ‘The Countdown’ and will get a new branding after that time.

The Macau government this week ordered a suspension on “works at height” on the Morpheus hotel tower construction site following a fatal accident on Sunday. The company management said it was not sure whether the accident would delay the opening of the hotel tower.

The casino firm announced last month that it was increasing its quarterly dividend payment by 50 percent, to US$0.045 per ordinary share.

The Macau government announced on Thursday the cancellation of a plan for a nucleic acid test certificate requirement with 48 hour validity, for casino staff, casino customers and official visitors... END_OF_DOCUMENT_TOKEN_TO_BE_REPLACED