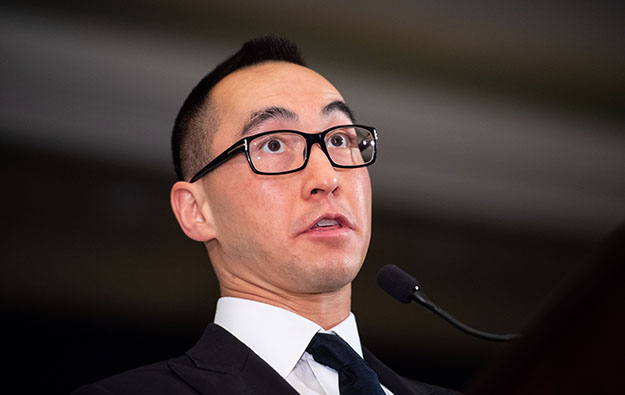 Casino investor Melco Resorts and Entertainment Ltd says it is listing on Macau’s bond market, the Chongwa (Macao) Financial Asset Exchange Co Ltd, a series of senior notes in the aggregate amount of US$1.15 billion, issued earlier by a subsidiary of the gaming firm. The announcement was made on Tuesday by Melco Resorts and is “in support” of efforts at local and national level to promote Macau as a financial centre.

Listing of, and permission to deal in, the Melco Resorts notes were granted by the Chongwa (Macao) Financial Asset Exchange effective Tuesday (June 29), said Melco Resorts.

He added: “We are pleased to back the local financial industry through our newly announced senior notes listing on the Chongwa (Macao) Financial Asset Exchange as a solid confirmation of our support to the government’s directions on the diversified development of Macau, as well as our further contribution to the city’s continued development as a world financial and tourism hub.”

Melco Resorts is the latest among Macau’s casino operators to engage with the city’s bond market for listing of notes.

In May, Macau casino operator SJM Holdings Ltd said it had completed a listing on the Chongwa (Macao) Financial Asset Exchange of senior notes at 3.90 percent interest and due in 2026, to the value of HKD1.25 billion (US$161 million) and MOP300 million (US$37.5 million) respectively. SJM Holdings said at the time the move was “the first time that a major tourism business in Macau has issued debt instruments for listing” on the Macao exchange.

Also in May, Macau casino operator MGM China Holdings Ltd said that its US$750-million in 4.75-percent senior notes due in 2027 – originally listed in Hong Kong on March 31 – had also been listed on Macau’s bond market. MGM China stated at the time its exercise was the “first dual-listing of U.S.-dollar senior notes by an integrated resort hotel operator in Macau” involving the Hong Kong and Macau bond markets.

A Macau court was offered evidence on Monday, including of recordings from police-wiretapped telephone conversation, that the prosecution says proves the direct involvement of Levo Chan Weng Lin... END_OF_DOCUMENT_TOKEN_TO_BE_REPLACED