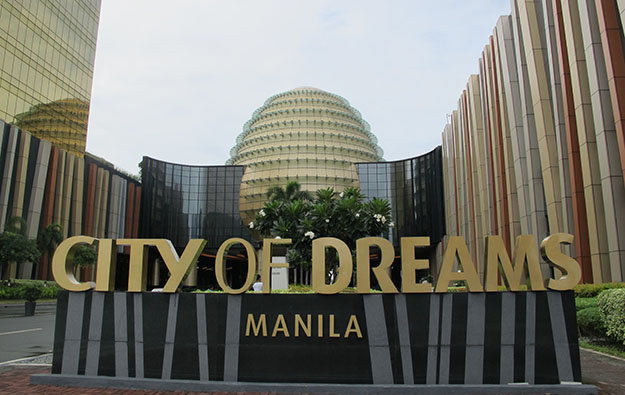 Philippine casino operator Melco Resorts and Entertainment (Philippines) Corp will be delisted from the country’s stock exchange with effect from Tuesday (June 11). The company confirmed the fact in a filing on Monday.

“The corporation hereby informs the public that per Philippine Stock Exchange (PSE) Memorandum CN No. 2019-0023 dated May 14, 2019, the corporation will be automatically delisted from the official registry of the PSE effective on June 11, 2019, by reason of its public ownership remaining below the minimum threshold prescribed under the PSE Rule on Minimum Public Ownership for a period of more than six months,” the document stated.

The PSE had warned Melco Resorts Philippines in May that it would delist the company unless at least 10 percent of its stock was floated at the exchange by June 11.

The exchange had previously suspended trading in Melco Resorts Philippines shares on December 10 last year because of its failure to obey the rule on minimum public ownership.

Melco International had planned to take Melco Resorts Philippines off the stock exchange via a tender offer completed in late November last year. The firm encountered resistance from some stockholders and it withdrew its petition for voluntary delisting of the company.

The attempt to take the subsidiary private left just approximately 2.1 percent of Melco Resorts Philippines stock available to the investing public, meaning the company had broken the rule on minimum public ownership.

It is likely that Macau will shortly have a third round of citywide centre-based Covid-19 testing in little more than a week, after the results so far of a second mass test – that was due to finish... END_OF_DOCUMENT_TOKEN_TO_BE_REPLACED