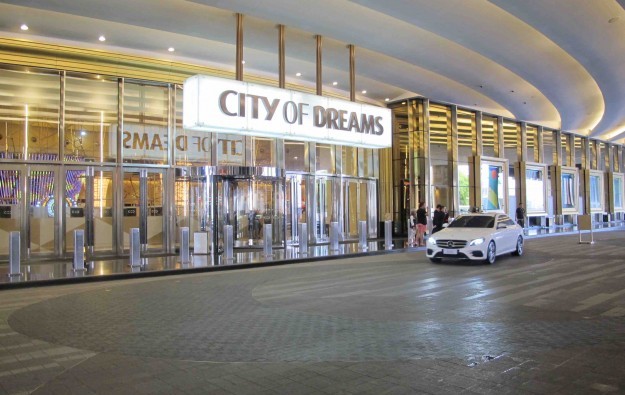 The board of the Melco Resorts and Entertainment (Philippines) Corp has authorised its voluntary delisting from the Philippine Stock Exchange, and stated its majority stockholder plans to offer to buy over 1.54 billion shares currently held by the public.

Melco Resorts Philippines, a unit of Asian casino developer Melco Resorts and Entertainment Ltd, is the operator the City of Dreams Manila casino resort (pictured). The company provided no explanation in a Monday filing to the Manila bourse for its plan to delist its shares.

No date was given for the change  But Melco Resorts Philippines announced in the same filing that MCO Philippines Investments Ltd, its major investor, intended to conduct a tender offer for just over 1.54 billion shares held by the public – representing approximately 27.23 percent of the outstanding capital stock of Melco Resorts Philippines – at a tender offer price of PHP7.25 per share, at an aggregate cost of nearly PHP11.19 billion (US$208.1 million) if fully executed.

The filing said MCO Philippines would announce  in the Business Mirror newspaper – on Monday, September 10, the same day as the filing – its intention to conduct the share offer for the purpose of voluntary delisting.

Information on the tender offer would be filed with the country’s Securities and Exchange Commission “on or around” September 17, added the filing.

Melco Resorts Philippines said in July it would redeem up to PHP6 billion of the outstanding PHP7.5 billion of corporate secured notes issued by its wholly-owned subsidiary, Melco Resorts Leisure (PHP) Corp. The company said such redemption would be funded from cash at hand.

City of Dreams Manila was developed in cooperation with Premium Leisure Corp, a subsidiary of Belle Corp, the gaming and real estate unit controlled by the Sy family – widely regarded as the wealthiest family in the Philippines.

SOFTSWISS Jackpot Aggregator is cooperating with Curaçao-licensed Spinago to launch the latter’s worldwide jackpot campaign for the online gaming sector. The information was given by SOFTSWISS, a... END_OF_DOCUMENT_TOKEN_TO_BE_REPLACED