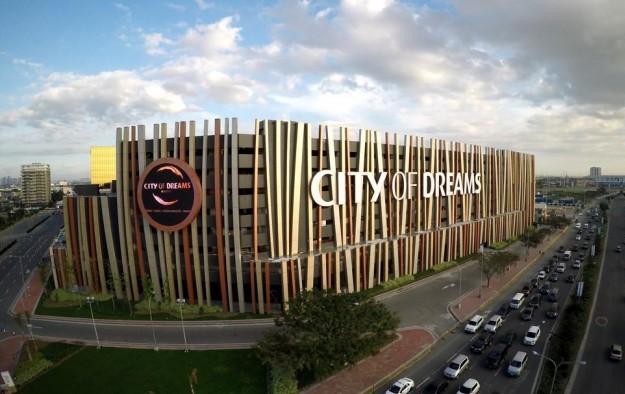 Melco Resorts and Entertainment (Philippines) Corp says it will redeem up to PHP6 billion (US$112.79 million) of the outstanding PHP7.5 billion of corporate secured notes issued by its wholly-owned subsidiary, Melco Resorts Leisure (PHP) Corp. Melco Resorts Philippines announced the transaction to the Philippine Stock Exchange on Monday after a meeting of the board.

Melco Resorts Leisure issued PHP15 billion of senior notes at 5 percent on January 24, 2014. The paper was due to mature in January 2019. The current redemption will be funded from cash at hand.

Part of the gaming revenue or earnings from the City of Dreams Manila is paid directly to Belle Corp, which announced on Friday a net profit of about PHP920 million in the second quarter of this year – a 10.2-percent increase over the same period last year. Second-quarter gaming revenue at Belle Corp grew by 43.9 percent to about PHP1.07 billion.

The imminent return of package tours from mainland China will not only help boost Macau’s tourism businesses, but is also expected to help casinos gain more foot traffic in their mass gaming... END_OF_DOCUMENT_TOKEN_TO_BE_REPLACED