Melco Resorts to run 20 electric buses in Macau from May 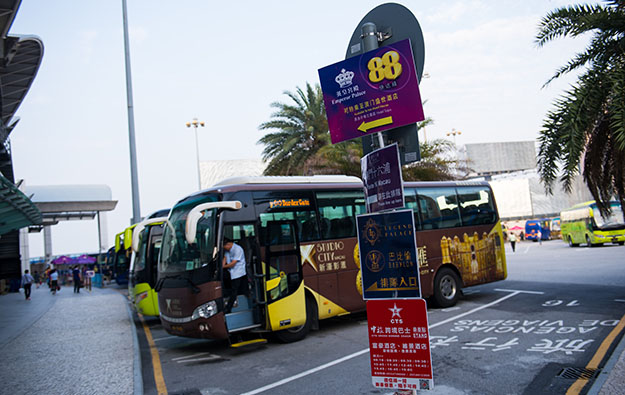 Asian casino developer and operator Melco Resorts and Entertainment Ltd says it has purchased 20 electricity-powered buses to serve its Macau properties, starting from May.

The company said in a Wednesday press release that the initial plan for the new bus fleet was to operate routes to and from its venues to the Gongbei Border Gate, the main crossing point between Macau and Zhuhai; and the Macau ferry terminal. Melco Resorts operates three large-scale casino properties in Macau: City of Dreams Macau, Studio City and Altira Macau.

“With the purchase and forthcoming operation of this zero-emission fleet, we hope to make the most effective use of resources and actively mitigate the impact of our operations on the environment,” said Akiko Takahashi, Melco Resorts’ executive vice president, chief human resources and corporate social responsibility officer, in a statement included in Wednesday’s release.

Macau’s six casino operators said in October last year they would introduce what they term “new energy” or electric shuttle bus services for customers. A trial of the new shuttle buses was to be held on the “Cotai Connection” route which links only properties located around the Cotai Strip, said at the time a joint press statement.

In mid-March, the head of Macau’s Transport Bureau, Lam Hin San, said he hoped that by the year 2023 the city’s six casino operators would be exclusively using what he termed clean-energy vehicles in their shuttle bus services for customers.

The verdict – and eventual sentencing – in the case involving Alvin Chau Cheok Wa (pictured in a file photo) and other defendants linked to the now-defunct Macau casino junket Suncity Group Ltd... END_OF_DOCUMENT_TOKEN_TO_BE_REPLACED