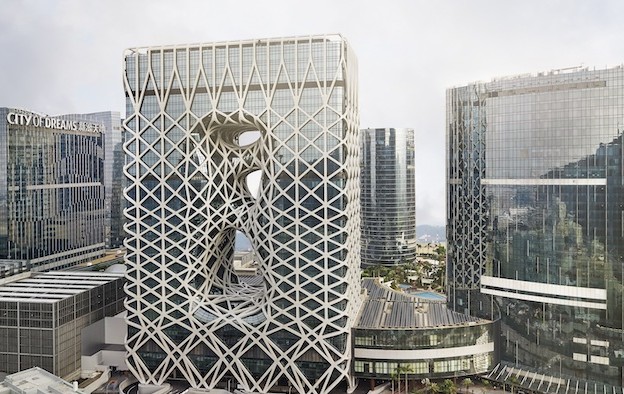 China and the United States agreed on Friday a preliminary deal on cooperation on audit standards that could have an impact on circa 150 Chinese companies – including casino operator Melco Resorts and Entertainment Ltd.

The China Securities Regulatory Commission and the U.S. Public Company Accounting Oversight Board (PCAOB) signed an accord on audit cooperation, the two bodies said separately that day. The two statements did not provide details of their collaboration.

The South China Morning Post reported on Friday that U.S. officials would be in Hong Kong by mid-September to commence a review related to the agreement, “after screening by Chinese authorities”.

The U.S. Securities and Exchange Commission (SEC) had on April 12 this year placed Melco Resorts and Studio City International Holdings Ltd on its provisional list of Chinese companies at risk of being delisted from U.S. bourses.

Both companies are considered by the SEC to be covered by the U.S.’s Holding Foreign Companies Accountable Act. The Act requires audits be conducted by firms subject to inspection by the U.S. oversight body.

In its annual report, issued in March, Melco Resorts had stated: “Our ADSs [American depositary shares] may be delisted and our ADSs and shares prohibited from trading in the over-the-counter market under the Holding Foreign Companies Accountable Act, if the PCAOB is unable to inspect or fully investigate auditors located in Hong Kong.”

Under changes to U.S. rules, the interval at which the U.S. oversight body needs to make inspection has been reduced to once every two years, rather than once every three years.

Melco Resorts’ corporate predecessor had listed on Nasdaq in December 2006, raising “in excess of US$1.14 billion” according to its corporate website. A dual listing of the company via the main board of the Hong Kong Stock Exchange as well as Nasdaq, began in December 2011. In July 2015, the Hong Kong listing was “voluntarily withdrawn”.

Spectrum Gaming Group LLC, a specialist consultancy on probity and legal compliance in the regulated casino sector, has issued its “Top Ten Trends To Watch for 2023”, including likely events in... END_OF_DOCUMENT_TOKEN_TO_BE_REPLACED