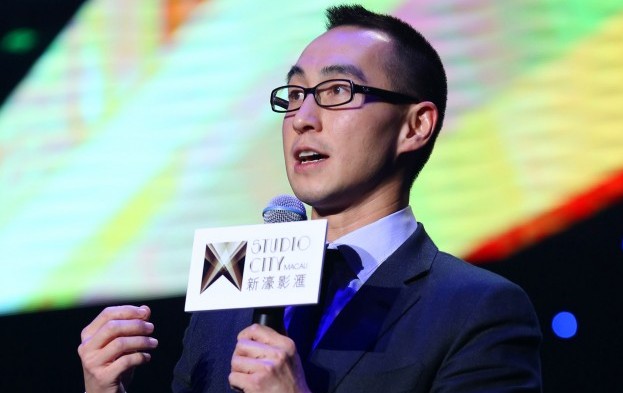 In February Melco Resorts – which owns and operates casino resorts in Macau and operates City of Dreams Manila in the Philippines via a subsidiary – posted an 88 percent increase in fourth-quarter profit, and hiked its quarterly dividend by 50 percent. For full-year 2017, Melco Resorts reported net revenue of US$5.3 billion versus US$4.5 billion in the prior year. Net income nearly doubled to US$347.0 million, compared to US$175.9 million in full-year 2016.

In other developments recently, the group has also declared itself a contender for a casino licence in Japan.

The market value of the shares as quoted in the filing is based on a closing price of US$28.98 per Melco Resorts ADS as quoted on the Nasdaq Global Select Market on March 29 this year.

Melco Resorts is 51-percent owned by Melco International Development Ltd, a Hong Kong-listed firm that is separately pursuing a casino opportunity on the Mediterranean island of Cyprus.

Macau’s Court of Final Appeal announced on Monday sentences in relation to a total of nine cases concerning debt claims involving junket operators based at local casinos. In all the cases, the... END_OF_DOCUMENT_TOKEN_TO_BE_REPLACED