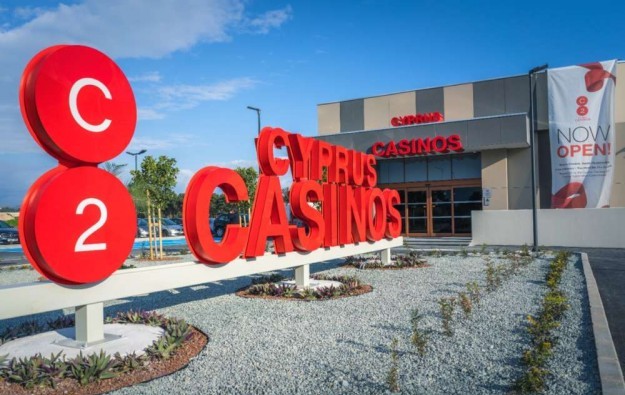 Cyprus Casinos says it has opened its “fourth and last” licensed satellite casino in the Republic of Cyprus, in the city of Paphos, on the southwest coast of the Mediterranean island.

The casino operator said Melco Resorts had designed the building housing the casino specially for Paphos. The building sits on a plot of 2,600 square metres (27,986 sq feet) and contains 550 square metres of floor space. C2 Paphos has 25 employees, according to the firm’s statement.

The announcement quoted the president of Cyprus Casinos, Craig Ballantyne, as saying: “We strongly believe that C2 Paphos will further enhance the local touristic experience and attract more visitors to the district not only from Cyprus but also from abroad”.

The Cyprus Casinos establishments opened so far are the precursors of a large casino resort, to be called City of Dreams Mediterranean.

The casino resort will comprise a five-star hotel in a 16-storey building containing 500 guest rooms or suites, facilities for meetings and exhibitions, and a casino containing over 100 gaming tables and 1,000 gaming machines, according to previous information from its promoter.

In November, Melco Resorts said the main contractor on City of Dreams Mediterranean aimed to deliver the building structure “over the next nine months,” so that the property can “open to the public by the end of 2021”.

In July Nasdaq-listed Melco Resorts announced that it had acquired for US$375 million all of its parent’s interest in the entity developing the casinos in Cyprus.

A Macau court was offered evidence on Monday, including of recordings from police-wiretapped telephone conversation, that the prosecution says proves the direct involvement of Levo Chan Weng Lin... END_OF_DOCUMENT_TOKEN_TO_BE_REPLACED