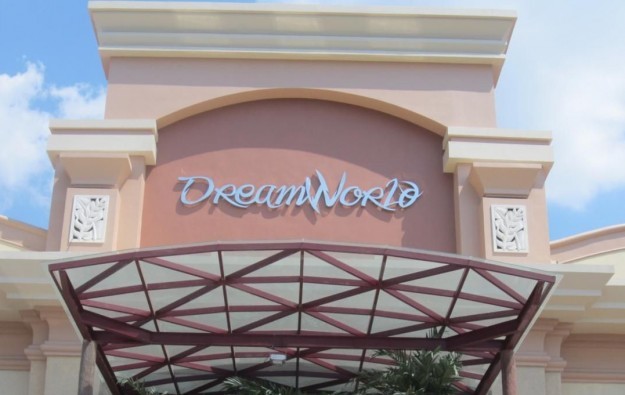 The company is selling 100 percent of the issued shares of Dreamworld Leisure (Pailin) Ltd to Ban Kea, a Cambodian citizen, for US$500,000, it announced in a regulatory filing on Thursday. The purchaser is a family relative of Entertainment Gaming’s partner in Cambodia.

The sale includes all assets of Dreamworld Leisure with the exception of all electronic gaming machines, and prohibits any use of the Dreamworld brand name by the buyer.

The move comes as the government in Cambodia is in the process of amending its gaming laws in a bid to draw major casino operators.

In the filing, Entertainment Gaming said it had been exploring strategic alternatives “due to an inability to secure a long-term third-party table game operator, [due to] a low level of natural player traffic and the political unrest in Thailand”.

Entertainment Gaming in January reported an impairment charge of US$2.5 million as of the end of December 2013  related to Dreamworld Casino operations, which represented the entire capital expenditure incurred as of that date.

The parties said they expect to complete the deal within the next few months.

Most of Macau’s casino operators are likely to generate positive free cash flow in the first quarter, given the robust recovery level of mass-market gross gaming revenue (GGR) in January, relative... END_OF_DOCUMENT_TOKEN_TO_BE_REPLACED