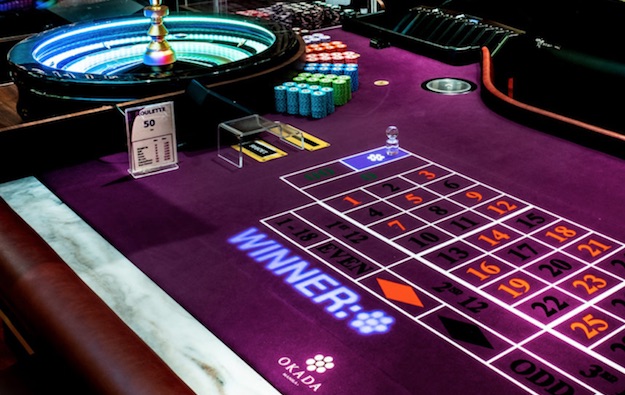 A number of casinos in the Entertainment City zone in the Metro Manila area has confirmed a temporary shutdown of gaming from August 6 to August 20, a period when the Philippine capital will be under the most restrictive “enhanced community quarantine” (ECQ), as a Covid-19 countermeasure, operators have respectively confirmed to GGRAsia.

Resorts World Manila, near Manila International Airport, told GGRAsia that the property’s casino will be shut during the relevant period, in line with official guidelines.

“During this [ECQ] period, Metro Manila casinos will be closed to the public per Philippine government and Pagcor [Philippine Amusement and Gaming Corp] guidelines,” Resorts World Manila noted to us in an emailed response to our enquiry.

The property added: “Leisure stays at the hotels as well as dine-in services will be suspended during the lockdown. Most of the restaurants at Resorts World Manila’s Newport Mall and hotels will offer takeaway or delivery instead, during this period.”

The Okada Manila casino resort affirmed to GGRAsia that gaming operations (pictured) would be suspended from August 6 to August 20. Under the earlier and more relaxed “general community quarantine,” gaming had been permitted at “limited capacity”, under the instructions of respectively the country’s Inter-Agency Task Force for the Management of Emerging Infectious Diseases (IATF) and of Pagcor, Okada Manila noted.

Most shops and restaurants at Okada Manila will also be closed when the ECQ starts, Okada Manila separately announced on its official website. Anyone with pending bookings for “staycation” breaks at Okada Manila between the dates of August 5 and August 20, will be offered other slots.

The City of Dreams Manila gaming resort confirmed to GGRAsia that the whole property would be closed during the period August 6 to August 20. On its official website, City of Dreams Manila noted that some facilities – including the complex’s three hotels have already been out of action since July 31. Since then, indoor and outdoor dining; as well as meetings and social events, have also been suspended.

Solaire Resort and Casino said in response to an enquiry by GGRAsia to its live online information service, that casino operations would continue on a “limited” basis until “August 5″ (Thursday), and that further announcements would be made after that.

Macau mass-market casino gross gaming revenue (GGR) for the recent Chinese New Year (CNY) holidays could have recovered to at least 60 percent of that for the 2019 break, when the festivities were in... END_OF_DOCUMENT_TOKEN_TO_BE_REPLACED