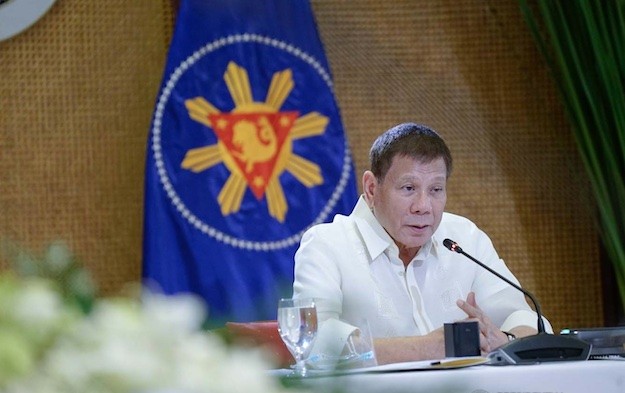 Mr Duterte also stated that the provinces of Batangas, Isabela, Lanao del Sur and Davao del Norte, and the cities of Santiago, Iloilo, Tacloban, Iligan and Davao would also stay under general community quarantine for the same period.

The rest of the country would remain in modified general community quarantine, he added. That is considered the least restrictive local quarantine measure in relation to efforts to control Covid-19.

An extensive lockdown for Metro Manila, including for the capital’s large-scale casino resorts in Entertainment City, was first announced in mid-March as part of Covid-19 countermeasures, and was subsequently extended over time and in increments, although the terms were later relaxed somewhat.

In late August, the nation’s casino regulator, the Philippine Amusement and Gaming Corp, known as Pagcor, confirmed to GGRAsia that some casino resorts in that country had been allowed to reopen, “limited to a maximum of 30 percent capacity” and with strict health countermeasures against Covid-19.

The country’s Department of Health said on its website on Tuesday, that as of Monday, there had been 766 new cases of infection in the preceding 24 hours, taking the tally of active cases to 22,746. Nationally, there have been nearly half a million cases – namely 470,650 – and 9,124 deaths.

In other developments on Tuesday, several local media outlets reported – citing Health Secretary Francisco Duque – that an earlier circular from the Manila International Airport Authority suggesting inbound travel would be banned from important jurisdictions including Japan, Singapore, South Korea and Hong Kong, due to reported presence in those places of a more infectious variant of the coronavirus linked to Covid-19, was in fact only a “recommendation” and not yet final.

Inbound travel via mainland China had not been mentioned in the airport authority’s circular, which by Tuesday afternoon seemed to have been removed, according to local media.

Before the pandemic, mainland China had been an important source market for tourists to the Philippines, including to the country’s large-scale casino resorts at Entertainment City in Manila, and beyond.

Other places mentioned in the circular regarding inbound travel concerns included Australia and Canada, but not the United States.

There were also concerns about travel via the United Kingdom – one of the first countries to report the presence of the coronavirus variant, and already under a travel ban by the Philippines – and 10 other Western European countries, plus South Africa, Israel and Lebanon, according to the advisory notice earlier cited by Philippine media.

The liquidity of casino group Las Vegas Sands Corp is “strong”, with over US$6.4 billion of consolidated cash and nearly US$3.5 billion of undrawn revolving credit facility capacity, said a... END_OF_DOCUMENT_TOKEN_TO_BE_REPLACED