MGM agrees up to US$800mln payout over Nevada shooting 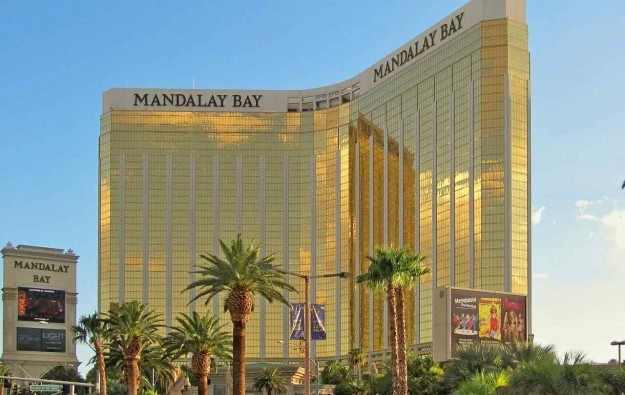 A non-court settlement with victims and families over the October 2017 mass shooting by a gunman staying at MGM Resorts International’s Mandalay Bay Resort and Casino (pictured) in Las Vegas, Nevada, in the United States, is likely to involve payments totalling up to US$800 million.

That is according to a Thursday press release filed with the U.S. Securities and Exchange Commission by the casino group.

The document said the settlement fund would be covered by MGM Resorts’ insurers with a minimum of US$735 million.

“The proposed settlement is not an admission of liability by MGM Resorts,” it noted.

U.S.-based MGM Resorts, parent of Macau casino operator MGM China Holdings Ltd, also aspires to have a Japan casino licence. A price tag of up to US$10 billion has been mentioned by senior management for such a Japan resort.

MGM Resorts and subsidiaries had long-term net debt of just under US$14.7 billion as of June 30, according to the group’s second-quarter financial report, filed in early August.

The casino group said in its Thursday announcement the non-court settlement over the shooting was with lawyers for “substantially all plaintiffs” wishing to litigate against it over the incident.

The gunman fired from a room he was staying in, on the 32nd floor of Mandalay Bay, aiming at crowds at a country music festival nearby just off the Las Vegas Strip. He killed 58 people and wounded 422. A further 429 people were reported as having been injured while fleeing the scene. The gunman was later found dead with what authorities said was a self-inflicted gunshot.

MGM Resorts said in its press release: “The total settlement amount is expected to be between US$735 million and US$800 million… depending on the number of claimants who choose to participate.”

The group added it expected the entire process would be completed by “late 2020”.

James Murren, chairman and chief executive of the casino group said in a prepared statement in the release: “We have always believed that prolonged litigation around these matters is in no one’s best interest. It is our sincere hope that this agreement means that scenario will be avoided.”

Robert Eglet, a lawyer for some of the plaintiffs, was quoted as saying: “We believe that the terms of this settlement represent the best outcome for our clients and will provide the greatest good for those impacted by these events.”