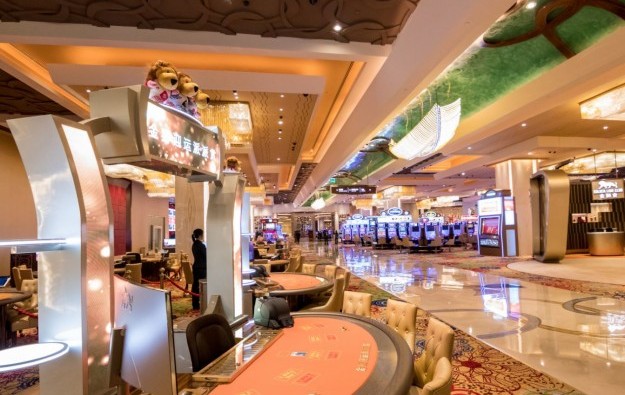 Macau casino operator MGM China Holdings Ltd saw its fourth-quarter adjusted earnings before interest, taxation, depreciation and amortisation (EBITDA) fall 75.8 percent, to HKD89.0 million (US$11.4 million), from HKD367.2 million in the same period of 2020. The result was down 11.4 percent from the third quarter of 2021.

But judged year-on-year for the whole of 2021, MGM China’s adjusted EBITDA turned positive, at HKD389.9 million, versus a negative HKD1.37 billion in full-year 2020, the firm said in a Hong Kong filing on Thursday.

The firm runs the MGM Macau casino resort on Macau peninsula, and the MGM Cotai complex (pictured) on Cotai. MGM China’s results were released in tandem with the earnings of the parent MGM Resorts International.

“Stripping out a US$13-million increase in bad debt, earnings would be higher than both our and consensus forecasts, with group revenue 10 percent higher than our estimates,” said analyst Andrew Lee.

JP Morgan Securities (Asia Pacific) Ltd said in a Thursday note that MGM China’s fourth-quarter EBITDA had been “dragged down” by “sizeable bad debt costs,” of circa HKD90 million, “due to junket closure”.

Kenneth Feng Xiaofeng, MGM China’s president, strategic and chief financial officer, was quoted in an accompanying press release issued on Thursday as saying: “We remain cautiously optimistic towards a market recovery. We are going to see not just repeat customers, but new faces especially in the premium mass segment.”

VIP table games turnover at MGM Macau was down 17.1 percent year-on-year in the fourth quarter, at HKD8.07 billion. For full year, such turnover was up 27.5 percent, at HKD41.08 billion.

VIP table games turnover at MGM Cotai was down 26.3 percent year-on-year in the fourth quarter, at HKD5.46 billion. For full year, such turnover was up 12.6 percent, at HKD24.98 billion. 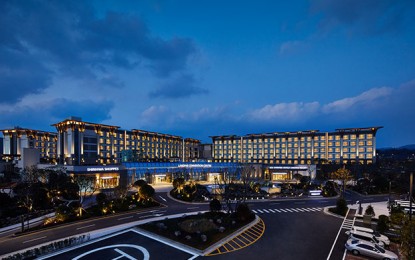