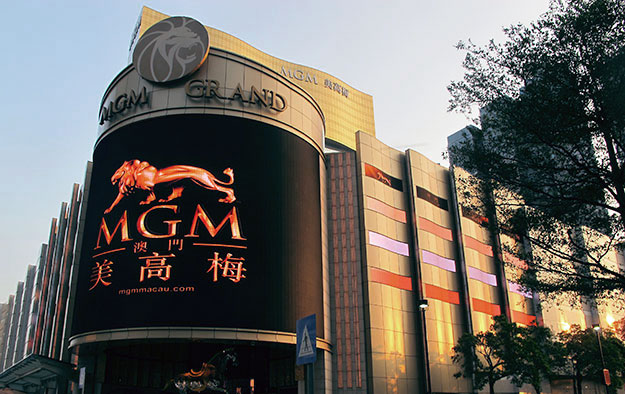 The protest was officially called by a group of MGM China employees and was supported by labour activist group Forefront of the Macao Gaming. Organisers said about 500 people joined the demonstration, while the police put the figure at 240.

The workers demanded equal pay for equal work, saying that several dealers have also supervisor duties but are not paid accordingly. There were also calls for a full smoking ban inside casinos. Macau is enacting on October 6 a smoking ban in casinos but just in mass floor areas.

The demonstrators performed a small march around MGM Macau and delivered a letter to a company representative. Protest organisers said that if their demands were not met, they would consider organising new demonstrations during the upcoming National Day “Golden Week” holiday, starting on October 1 and traditionally a peak period for Macau’s casino industry.

A group of about 200 casino workers from MGM China had met with representatives from the city’s Labour Affairs Bureau on September 15 to complain about the company’s pay and benefit policies.

Forefront of the Macao Gaming has organised several worker protests since July on issues linked to pay and working conditions in the Macau casino industry.

A march targeting all six casino operators took place last month. The group estimated that about 7,000 people participated in the demonstration, although police put the attendance at around 1,400 people. Five leaders of Forefront of the Macao Gaming were recently charged with aggravated disobedience during the protest. In a press conference held last week, the group’s leadership said members now felt intimidated by the police.

Other individual gaming operators have been targeted by protests organised or supported by the group, including Sands China Ltd, Galaxy Entertainment Group Ltd and SJM Holdings Ltd.

Most of Macau’s casino operators are likely to generate positive free cash flow in the first quarter, given the robust recovery level of mass-market gross gaming revenue (GGR) in January, relative... END_OF_DOCUMENT_TOKEN_TO_BE_REPLACED