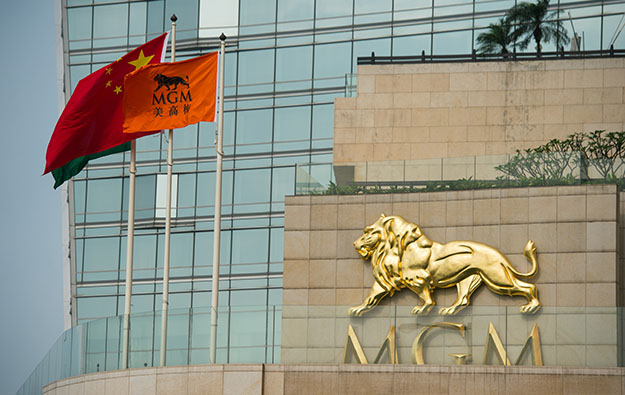 Macau casino operator MGM China Holdings Ltd will soon see changes in its top-level management, following the retirement of its long-time chief executive Grant Bowie on May 31, according to an internal memo sent to employees and viewed by GGRAsia. The letter was signed by MGM China’s co-chairperson, Pansy Ho Chiu King, who now assumes also the role of managing director.

“Grant had left us for retirement. I would like to thank him for his years of hard work and dedication to the MGM China group,” Ms Ho wrote in the announcement.

Ms Ho said the changes to MGM China’s management would “take place shortly, in preparation of a fast recovery once the border restrictions are lifted and for the application of the 2022 gaming license renewal”.

According to the memo, Hubert Wang – president of hospitality and chief financial officer – will become MGM China’s president and chief operating officer, responsible for the oversight of the company’s “business development, casino operations, hospitality, security as well as digital and technology solutions divisions”.

The announcement also said that Antonio Menano, the company’s secretary and general counsel, will have “added responsibilities including surveillance and security systems divisions”.

“Hubert, Kenneth and Antonio will report to me as co-chairperson and managing director of the company. I will be spending more time here and working closely with them and many of you on a day-to-day basis,” Ms Ho wrote. The leadership changes at MGM China had been reported earlier by the Macau News Agency.

Following the news of Mr Bowie’s retirement, investment analysts had suggested that the MGM brand could look in-house and choose a Chinese executive to lead MGM China. Mr Bowie is to remain as an executive director of MGM China for a “handover” period. After that, he will continue to act as an advisor for a period up to December 31, 2022, according to previous information from the company.

In the letter announcing the leadership changes, Ms Ho also highlighted the continual challenges of Covid-19 pandemic on businesses in the city and worldwide.

“This pandemic is a sweeping one with rippling effects that we have never seen before. As a business, we must continue to make important decisions and essential adjustments to meet new demands of the changing world we live in and work towards a brighter future,” said Ms Ho.

Brokerage Sanford C. Bernstein Ltd wrote in a Tuesday note: “While there has been no official announcement from the company (at time of this note release), several media outlets in Macau and Bloomberg have reported on a management shuffle.”

Analysts Vitaly Umansky, Eunice Lee and Kelsey Zhu added: “Pansy Ho looks to take on more day-to-day oversight of MGM China… somewhat of a surprise to us. We have concerns around this structure as there is limited direct casino-operations and marketing-management experience among the top executives.” 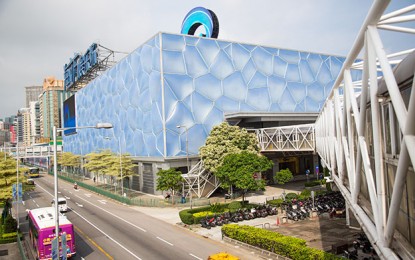