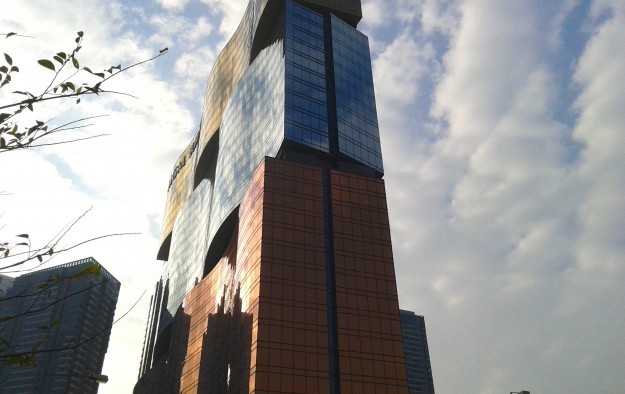 Macau casino operator MGM China Holdings Ltd is to pay a special bonus to its non-management staff. The bonus, equivalent to one month’s salary, will be paid in two instalments, the first at the end of this month.

The casino firm confirmed in an email on Thursday to GGRAsia it would pay a special bonus. The company did not specify how many workers were eligible for the payment, nor the aggregate amount involved.

MGM China, operator of MGM Macau (pictured), is the third Macau-based casino operator to publicly announce a bonus to its non-management staff this year.

Macau market rival SJM Holdings Ltd was the first to announce earlier this month that it would retain its bonus scheme  in 2016. The casino firm stated it would offer an annual bonus that is equivalent to two months of salary for employees earning up to MOP20,000 (US$2,486) per month, according to an internal notice to employees.

Casino operator Wynn Macau Ltd confirmed to media outlets in Macau last week that it would pay a one-month bonus to its Wynn Macau and Wynn Palace employees ahead of the Chinese New Year holiday period, which this year starts on February 7.

No Macau-based casino operator has yet publicly announced staff pay rises for 2016. Local casino labour groups however have been pressing for salary hikes.

Macau has proposed in its draft gaming bill, freshly tabled on the website of the city’s Legislative Assembly, a formal cap on the number of casino tables and gaming machines in the local casino... END_OF_DOCUMENT_TOKEN_TO_BE_REPLACED