MGM Cotai promoter happy on ramp up, The Mansion: CEO 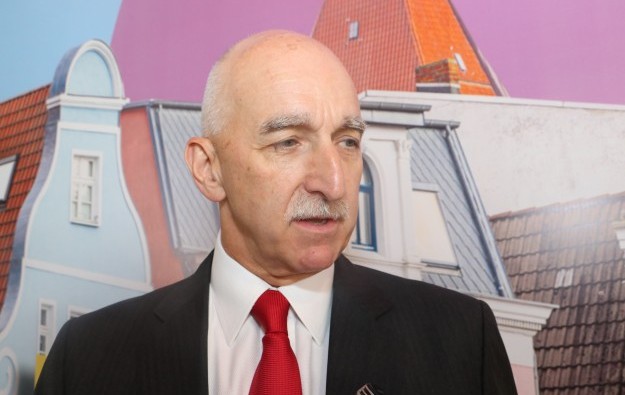 “By and large we’re happy with the continued ramp-up of [MGM] Cotai,” Mr Bowie remarked to local media on the sidelines of a Thursday launch ceremony of Oktoberfest Macau at MGM 2019, an event running at MGM Cotai this month.

Asked about premium-segment softness across Macau, Mr Bowie stated: “…we’re very happy with the [MGM Cotai] product. Particularly, The Mansion has been very good. We have continued to see increases in our business levels.”

He added:“Clearly what we would all like to see is the growth in the market, but these things happen in the industry and we’re all very equipped to cope with those changes,” Mr Bowie added.

The Mansion –  the first units of which were launched in March – is described by MGM China in its 2019 interim report as an “ultra-exclusive” resort that caters specifically to the firm’s “most selective guests”. The Mansion villa product allowed the firm to “better attract premium mass customers”, noted chairman and chief executive of MGM Resorts International, Jim Murren, in late July.

Mr Bowie however acknowledged of the challenges that the firm observed in the premium-mass segment in current terms.

“Well honestly we’d like to see it move [expand], but it’s really difficult to see significant increases in market share when the market is flat,” the CEO said when asked whether his firm has observed improvement in its premium mass gaming business.

He also noted that his firm would “try to avoid” lowering the room rates of its Macau hotels in face of weakened spending appetite from visitors. MGM China also operates MGM Macau on the city’s peninsula.

“We’re trying to avoid that [lowering room rates]. We obviously don’t have quite as many rooms as everyone else,” Mr Bowie said.

“What’s important to us is to make sure we have the right people, and the right rooms and maintain our standards…we don’t want to do anything that undermines or impinges upon the value of our brand,” he added.

A relatively lower quality of available hotel customer in Macau has been mentioned recently by several investment analysts – citing channel checks – as contributing to a dip in gaming volumes.

Banking group Morgan Stanley said it expected Macau GGR would shrink in every month of the fourth quarter, when judged year-on-year.

“We obviously saw some deteriorations, and some year-on-year reductions. We hope that that will stabilise and we’re getting close to being at a baseline that we can progress from,” Mr Bowie said, remarking on Macau’s market-wide gaming performance in the third quarter.

“We don’t expect the fourth quarter to have many changes: the same macroeconomic conditions that existed in the third quarter are going to continue into the fourth quarter. But like everything else – we’re always optimists. We are looking for improvements coming into next year,” Mr Bowie stated.

Some Macau casinos visited by GGRAsia on Thursday, actually had tables that were closed, notwithstanding strong consumer demand during Chinese New Year (CNY). The reasons for some tables being... END_OF_DOCUMENT_TOKEN_TO_BE_REPLACED