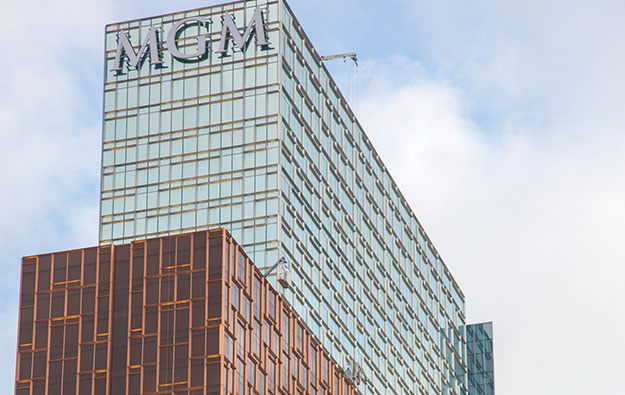 The Macao Government Tourism Office (MGTO), the body responsible for authorising hotel operations in the city, says it is yet to issue the operating licence for the hotel at MGM Cotai (pictured), a scheme developed by Macau-based gaming operator MGM China Holdings Ltd.

“The licence application for the opening of the five-star hotel MGM Cotai and establishments inside the property is still waiting for the favourable opinions from related technical departments,” said MGTO in an email to GGRAsia.

According to information on MGTO’s website, the issuance of the hotel licence requires the approval from several other government departments, including for licences related to fire safety, water supply and power equipment.

The news was first reported by Macau News Agency.

MGM China said on Thursday that the opening of MGM Cotai has been delayed to February. “While still undergoing government approval process, we are now focusing on our grand opening within the month of February,” the company said.

The firm had said previously that the property was scheduled to open on January 29, with a “grand opening” to take place on February 13. The exact date was not confirmed in Thursday’s release.

Japanese brokerage Nomura said in a note on Thursday: “We’ve spoken with [MGM China] management and are comfortable that the delay is not a meaningful issue for the company. To some degree, it is related to governmental approval backlog, although we believe that most of it is a local management decision.”

According to the brokerage, MGM Cotai could have opened on January 29 “with a herculean effort”. Nomura however believes that MGM China “wanted a bit more time synching the non-casino amenities” and to train the newly-hired staff.

“There will be no loss attributable to the delay, and customer deposits will be either refunded or credited to the players’ accounts for future visits,” said the Nomura team. “We believe that management will take reservations for Chinese New Year (February 16), an important revenue window no operator wants to miss,” it added.

A Macau court was offered evidence on Monday, including of recordings from police-wiretapped telephone conversation, that the prosecution says proves the direct involvement of Levo Chan Weng Lin... END_OF_DOCUMENT_TOKEN_TO_BE_REPLACED