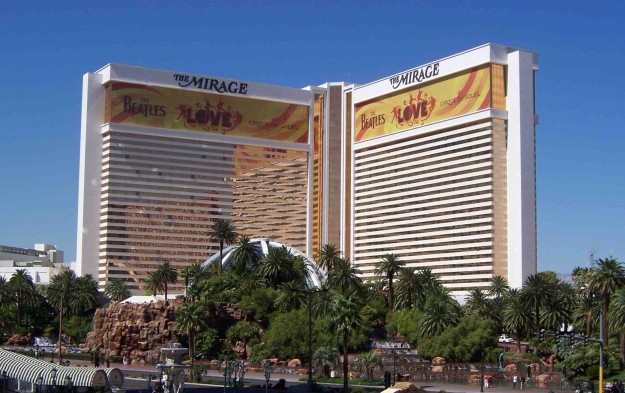 MGM Resorts International, which has the largest number of casino venues on the Las Vegas Strip, announced on Wednesday it had launched a mobile gaming platform and online tournament available on the Wi-Fi telecommunications system at nine MGM properties.

A press release from the company described the initiative as “the first digital and interactive tournament to be offered by a regulated casino in the United States”.

Financial news outlet CNBC quoted Lovell Walker, executive director of interactive gaming development at MGM Resorts, as saying: “This mobile platform that was just released is going to lay the foundation for what we do in the future.”

“We think that mobile is going to be a major part of gaming,” he added.

A number of commentators on the casino industry have said that casino gaming via digital device – typically linked to geolocation technology to ensure the activity remains within the casino – is likely to appeal to so-called ‘Millennials’. They are also sometimes referred to as ‘Generation Y’: young adults typically classified by marketing professionals as being born between 1977 and 1995.

A recent paper published by the Center for Gaming Research at the University of Nevada, Las Vegas, cited research suggesting that in the United States, Millennials have an annual direct spending power estimated at US$200 billion, with an indirect spending power annually – with the help of their parents – of approximately US$500 billion.

The easyPlay platform provides the opportunity for guests to play in regularly-scheduled tournaments of casino games including slots, bingo and video poker as well as fun social, casual and console games, MGM Resorts said in a statement. Only U.S. residents are permitted to play on the platform, the firm added.

The imminent return of package tours from mainland China will not only help boost Macau’s tourism businesses, but is also expected to help casinos gain more foot traffic in their mass gaming... END_OF_DOCUMENT_TOKEN_TO_BE_REPLACED