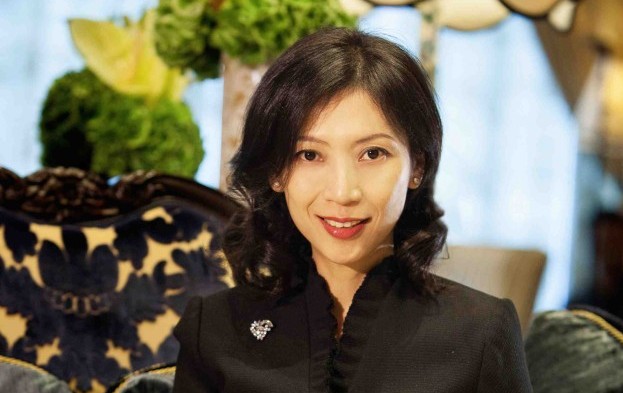 The appointment was effective from August 1.

Ms Wong will oversee the development and implementation of the company’s strategic plans for public and community relations, which also covers sponsorships and media relations, MGM Macau said in a statement.

“With our new team currently being formed, we are determined to show everyone that MGM is dedicated to fulfilling its corporate social responsibilities,” Ms Wong, a member of the opening team of MGM Macau, said in statement.

The stock prices of Hong Kong-listed firms directly linked to Macau casino operations rose in Monday trading, following the Saturday announcement that the six incumbent licensees had each been... END_OF_DOCUMENT_TOKEN_TO_BE_REPLACED