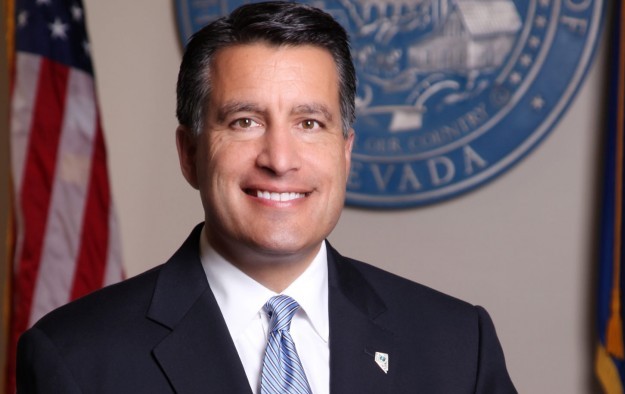 U.S.-based casino operator MGM Resorts International has announced that Brian Sandoval (pictured in a file photo), the group’s president of global gaming development, will be leaving the company after fewer than 15 months in the position. Mr Sandoval, a former governor of the U.S. state of Nevada, was hired by the company in January 2019, in an effort to drive MGM Resorts’ global expansion efforts, particularly in Japan.

Mr Sandoval is stepping down from his role at MGM Resorts to “pursue the position of president of the University of Nevada, Reno,” said the casino operator in a Wednesday written announcement.

The statement quoted MGM Resorts’ acting chief executive and president Bill Hornbuckle as saying: “We are grateful to Governor Sandoval for all that he has accomplished in his time at MGM Resorts. He helped to advance our efforts in Japan, in jurisdictions where we were seeking expanded access, and areas where we pursued sports betting opportunities.”

A consortium consisting of MGM Resorts and Japanese financial services group Orix Corp has been identified as the sole qualified applicant to be commercial partner for the city and prefecture of Osaka in its tilt to get a casino complex.

Wednesday’s release quoted also Mr Sandoval as saying: “Having accomplished my goals at MGM, I have decided to put my time, energy and public and private experience to work as an applicant to become the next president of the University of Nevada, Reno.”

He added: “I’m grateful for the opportunity and privilege to have worked at MGM with Jim Murren and Bill Hornbuckle, two of the giants in the gaming industry, and the amazing MGM family.”

Mr Hornbuckle took over the role of CEO a fortnight ago, after the departure of Jim Murren. Mr Murren is currently leading a newly-formed public-private partnership body coordinating the state of Nevada’s efforts against the Covid-19 pandemic.

The imminent return of package tours from mainland China will not only help boost Macau’s tourism businesses, but is also expected to help casinos gain more foot traffic in their mass gaming... END_OF_DOCUMENT_TOKEN_TO_BE_REPLACED