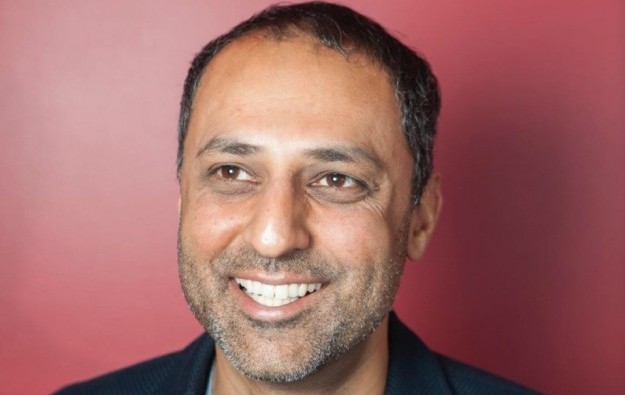 United States-based casino operator MGM Resorts International announced last week the appointment of Atif Rafiq (pictured) as the firm’s president of commercial and growth. The new role announced for Mr Rafiq is “in line with” the principles of the MGM 2020 plan, a company-wide initiative that MGM Resorts announced to centralise management in order to improve profitability.

With his new role as a lead commercial officer, Mr Rafiq will “develop new customer experiences”, including the launch of digital businesses to further differentiate MGM Resorts, last week’s company announcement said. He will also oversee MGM Resorts’ current revenue streams - including commercial, digital, sales and marketing – to bring them together “in a unified strategy allowing for efficient, nimble and innovative growth”.

“MGM Resorts is on a clear path towards growing the customer experience and digital transformation, and Atif is the right leader at the right time,” said Mr Murren in a prepared statement included in the firm’s announcement.

“We conducted an exhaustive search knowing we needed to find someone with not only digital transformation experience, but also a business leader with proven ability to translate emerging consumer behaviour to strategy and revenue growth,” he added.

Mr Rafiq most recently served as senior vice president, group IT and chief digital officer at Volvo Cars, according to the casino operator’s statement. Mr Rafiq is described as a “veteran of Silicon Valley” and previously held several management roles at companies including McDonald’s, Amazon, Yahoo! And AOL. Prior to his positions held in technology realm, Mr Rafiq had worked as a financial analyst at Goldman Sachs.

In commentary carried in last week’s release, Mr Rafiq said that MGM Resorts was at a “unique intersection between hospitality and huge consumer appetite for experiences”.

“The building blocks of digitisation – user experience, design and technology – have been harnessed by companies like Airbnb, WeWork and Uber to revolutionise their spaces. We need to obsess over consumer behaviours within our sights, and use these same building blocks to grow in new ways,” Mr Rafiq stated.

A Macau court was offered evidence on Monday, including of recordings from police-wiretapped telephone conversation, that the prosecution says proves the direct involvement of Levo Chan Weng Lin... END_OF_DOCUMENT_TOKEN_TO_BE_REPLACED