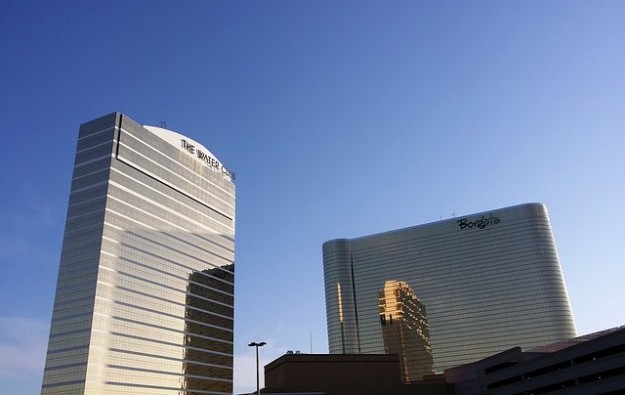 Casino operator MGM Resorts International on Monday said it had completed a deal to buy the 50 percent of Atlantic City’s Borgata Hotel Casino and Spa that the group did not already own; for a total consideration of US$900 million. The deal, with seller Boyd Gaming Corp, excludes any future tax settlement that MGM Resorts might agree with the Atlantic City authorities, according to a statement from MGM Resorts.

MGM Resorts, the parent company of Macau-based MGM China Holdings Ltd, paid US$589 million in cash for the transaction, after consideration of Borgata’s outstanding US$575-million in debt.

A portion of this debt was refinanced and then assumed by MGM Growth Properties LLC, a publicly traded real estate investment trust (REIT) that has in turn acquired the Borgata property from MGM Resorts, the latter firm said. The property has been leased back to a subsidiary of MGM Resorts, which will run the operations.

The transaction includes the Borgata casino and hotel, and the Water Club hotel next door in the city’s Marina District.

“Borgata is a great addition to our growing presence in the mid-Atlantic and Northeast United States,” said Jim Murren, chairman and chief executive of MGM Resorts, in a statement.

MGM Resorts had been effectively forced to give up control of its original 50-percent interest in the Borgata Hotel Casino and Spa, one of Atlantic City’s best-performing gaming properties, because of issues raised in 2009 by the local regulator regarding the “suitability” of businesswoman Pansy Ho Chiu King, at that time a 50 percent partner with MGM Resorts in a Macau casino business.

MGM Resorts had put its original 50 percent stake in Borgata into a fund controlled by a trustee when it pulled out of the Atlantic City market voluntarily. In September 2014, the New Jersey Casino Control Commission voted unanimously to allow MGM Resorts to re-enter the Atlantic City casino market.

In July, the Casino Control Commission approved the lease agreements needed for the sale that will give MGM Resorts full control of the property.

A Macau court was offered evidence on Monday, including of recordings from police-wiretapped telephone conversation, that the prosecution says proves the direct involvement of Levo Chan Weng Lin... END_OF_DOCUMENT_TOKEN_TO_BE_REPLACED