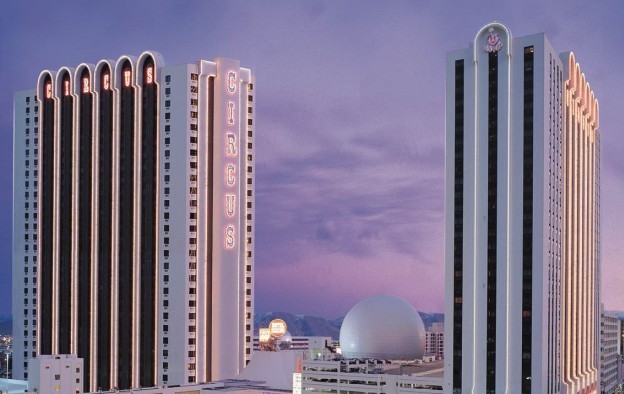 Casino operator MGM Resorts International on Tuesday announced it had closed the sale of Circus Circus Reno (pictured) and of the company’s 50 percent interest in Silver Legacy Resort Casino Reno to Eldorado Resorts Inc. The deal was announced in July and the sale was approved by the Nevada Gaming Commission on November 19.

Eldorado Resorts paid US$72.5 million in cash for the acquisition of the MGM Resorts’ holdings in downtown Reno, plus US$7.7 million in working capital adjustments.

In a statement, Eldorado Resorts said the transaction was financed with cash on hand, cash from an escrow account established in July, and borrowings under the company’s revolving line of credit. The firm now controls seven properties across the United States.

The firm said it plans to contribute 10 real estate assets to the trust, all of them located in the United States. That includes some of MGM Resorts best known casino venues in Las Vegas, such as Mandalay Bay and The Mirage

MGM Resorts acquired Circus Circus Reno and the 50-percent stake in Silver Legacy in connection with the acquisition of Mandalay Resort Group in 2005.

“We have enjoyed being a part of the Reno community over the past decade and wish our employees and the Eldorado family much success in the future,” Dan D’Arrigo, MGM Resorts’ executive vice president and chief financial officer, said in a press release.

Macau legislators have proposed the government produce and release to the public a detailed “assessment” on how the city’s current six gaming licensees have exercised their... END_OF_DOCUMENT_TOKEN_TO_BE_REPLACED

Casino op Galaxy not to join current RFP for Yokohama