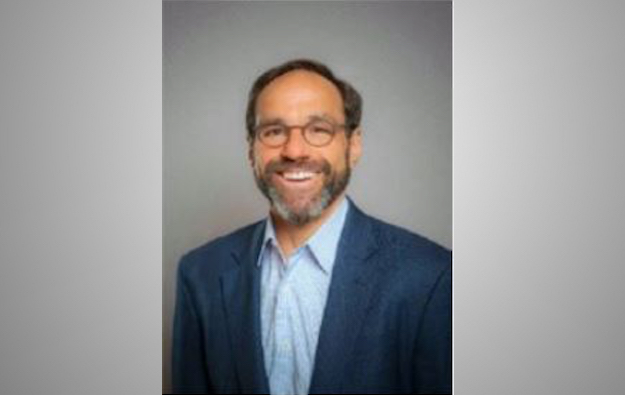 Mr Sanders will continue to serve as CFO and treasurer “until a replacement is hired and is in place,” said the company in a Friday filing.

Mr Sanders’ new role was announced on the same day MGM Resorts said that Atif Rafiq had stepped down as the company’s president for commercial and growth. Mr Rafiq – who joined the company in April 2019 - will remain with MGM Resorts “through December 18, 2020,” stated the casino firm.