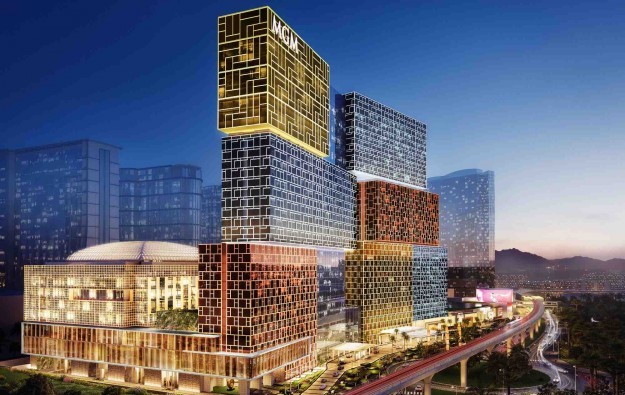 MGM Resorts International on Thursday announced that it has agreed to sell the Gold Strike Hotel and Gambling Hall and related assets to JETT Gaming LLC and Jean Ventures LLC.

This is the second sale of a small casino by MGM Resorts this year. Last month the company announced it was selling the Railroad Pass Casino in Henderson.

Gold Strike, which opened in 1987, hosts 400 slot machines and 10 table games, according to MGM Resorts’ statement. It became an MGM property after the firm acquired Mandalay Resort Group in 2005.

Dan D’Arrigo, executive vice president and chief financial officer of MGM Resorts, said the company would continue to review and refine its portfolio of properties, “and focus on new developments in international and regional markets”.

Aside from new projects in the U.S., MGM Resorts is currently developing its second large-scale resort in Macau. The US$2.9-billion MGM Cotai (pictured) is scheduled to open in 2016.

The firm has also shown interest in the Japanese market. The company last month unveiled several details of its plans for Japan if casino gambling is legalised there.

Most of Macau’s casino operators are likely to generate positive free cash flow in the first quarter, given the robust recovery level of mass-market gross gaming revenue (GGR) in January, relative... END_OF_DOCUMENT_TOKEN_TO_BE_REPLACED