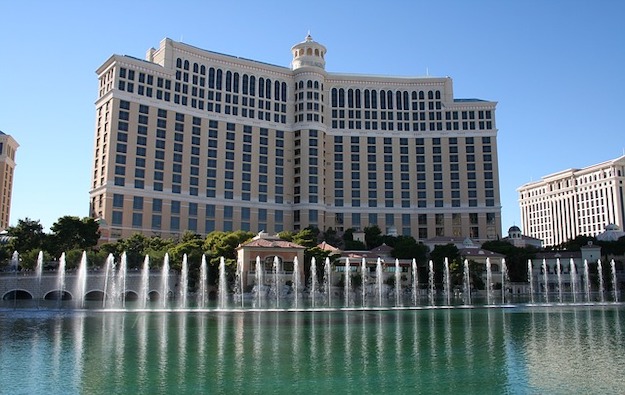 U.S.-based casino operator MGM Resorts International is selling the operations of iconic casino property The Mirage (pictured) in Las Vegas, Nevada, United States. The buyer is market rival Hard Rock International, which will pay US$1.08 billion in cash for the deal.

The purchase price “represents an approximate 17 times multiple” on Mirage’s 2019 adjusted property earnings before interest, taxation, depreciation and amortisation, according to a Monday press release by MGM Resorts, parent of Macau-based casino operator MGM China Holdings Ltd. The parent company added it expected to get net cash proceeds of approximately US$815 million, after taxes and other estimated fees.

“This transaction is a significant milestone for MGM Resorts, and for Las Vegas,” said Bill Hornbuckle, chief executive and president of MGM Resorts, quoted in the press release. “As part of the team that opened The Mirage in 1989, I know firsthand how special it is, and what a great opportunity it presents to the Hard Rock team,” he added.

Paul Salem, chairman of MGM Resorts, was also quoted in the release saying the sale of the Mirage operations marked “the culmination of a series of transformational transactions” for the group “during the last several years.”

Under the terms of the agreement, MGM Resorts will retain ‘The Mirage’ name and brand, licensing it to Hard Rock royalty-free for a maximum period of three years, while the latter firm moves ahead with plans to rebrand the property.

The transaction is expected to close in the second half of 2022, subject to regulatory approvals and other customary closing conditions. BofA Securities and PJT Partners are serving as financial advisors to MGM Resorts, with Weil, Gotshal & Manges LLP serving as legal counsel.

The Mirage opened in 1989 and was acquired by MGM Resorts in 2000. The iconic property is one of the attractions of the Las Vegas Strip and has been featured in multiples movies.

The imminent return of package tours from mainland China will not only help boost Macau’s tourism businesses, but is also expected to help casinos gain more foot traffic in their mass gaming... END_OF_DOCUMENT_TOKEN_TO_BE_REPLACED