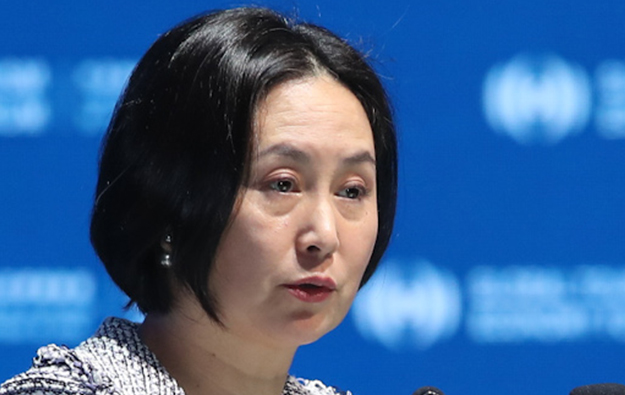 “I held those shares as my own private investment,” Ms Ho (pictured in a file photo) told reporters on Friday. The sale “was also a way of getting some financial liquidity.”

She added: “It is only just a restructuring of my own financial portfolio. But this is only representing a very small proportion of the holdings that I have [in MGM Resorts]. I will continue to hold on to the remaining [shares].”

GGRAsia reported earlier this week that Ms Ho had reduced her stake in MGM Resorts from 3.13 percent as of November 11 to 2.26 percent by November 15. She grossed an aggregate US$140.2 million from the exercise, which involved selling a total of 4.5 million MGM Resorts shares at an average price of approximately US$31.15.

In her Friday comments, Hong Kong-based Ms Ho denied that the sale of the MGM Resorts shares was somehow a sign of her wanting to distance herself from the U.S.-based casino operator.

It was “not possible” she would wish to end such ties, “because I am a partner and together we hold the [MGM China casino] concession in Macau”, she said.

Investment analysts covering the casino sector have been debating in recent months whether the ongoing United States-China trade war might become so fierce that Macau casino concessionaires with significant American ownership would face losing their right to run gaming in that Special Administrative Region of China.

Ms Ho’s Friday comments were made on the sidelines of a ceremony for Macau government annual awards recognising local individuals or organisations. It had been announced in September she was to receive the “Medal of Merit – Tourism” for her contribution to the city’s tourism sector.

Ms Ho was the only high-profile figure from the Macau casino sector among the awardees this year.

The verdict – and eventual sentencing – in the case involving Alvin Chau Cheok Wa (pictured in a file photo) and other defendants linked to the now-defunct Macau casino junket Suncity Group Ltd... END_OF_DOCUMENT_TOKEN_TO_BE_REPLACED