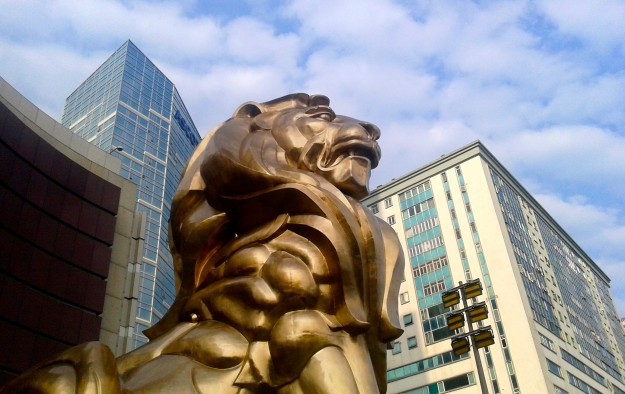 U.S.-based casino operator MGM Resorts International announced on Tuesday the appointment of two senior executives that have years of experience in the field of environmental sustainability.

“Implementing efficient, sustainable and morally responsible practices across our operations is a top priority for MGM Resorts. Not only is it the right thing to do, but it also a competitive differentiator,” said Cindy Ortega, MGM Resorts’ senior vice president and chief sustainability officer, in a statement.

MGM Resorts said Mr Magee would be responsible for providing “strategic direction and operational oversight to the development and implementation of large-scale, renewable applications and energy efficiency programmes to reduce the environmental impact of company operations”.

MGM Resorts is the parent company of Macau-based casino operator MGM China Holdings Ltd. The parent company announced on September 1 that it had completed a deal to increase its stake in MGM China to approximately 56 percent, from the 51 percent holding it had previously.

Macau’s casino gross gaming revenue (GGR) for the first five days of February is estimated at MOP1.9 billion (US$235.1 million) – or MOP380 million per day – a level that suggests a “45... END_OF_DOCUMENT_TOKEN_TO_BE_REPLACED