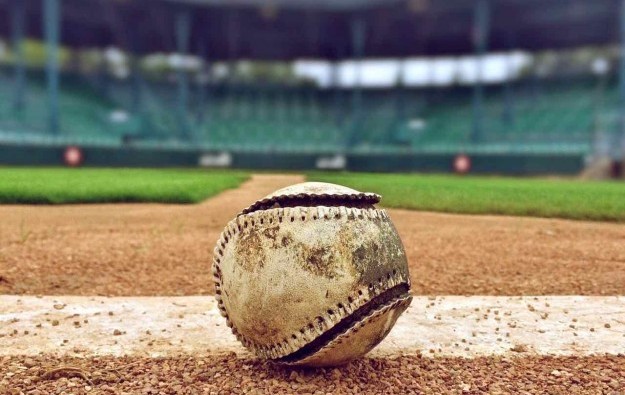 Casino operator MGM Resorts International and elite sports body Major League Baseball (MLB), both from the United States, have formed a partnership designed to promote each other’s business in the U.S. and Japan, MGM Resorts has announced.

A written statement from MGM Resorts on Tuesday stated its deal with MLB would involve sponsorship of baseball leagues and teams in the United States, and make available baseball data for gaming, among other purposes. The agreement made MGM Resorts the first “Official Gaming Partner of MLB” and an “Official Entertainment Partner of MLB”, said the announcement.

MGM Resorts is the parent company of Macau casino operator MGM China Holdings, and is now a contender for a casino licence in Japan, where casino business was legalised in July.

In Japan, MGM Resorts will become an official partner of MLB in events such as the MLB Road Show, which MGM Resorts calls “an interactive fan experience”.

Professional baseball is a 12-team league in Japan, where the sport is considered more popular than soccer, the sport of choice for many Asian gamblers. The revenue earned by the Nippon Professional Baseball league – the highest level of the sport within Japan – is said to be on par with the revenue generated  in Brazil’s professional football league.

MGM Resorts will promote its brand and gaming business through media used by MLB, including MLB Network, MLB.com and the MLB At Bat app. MGM Resorts will be designated an MLB-Authorised Gaming Operator and be a user of the official MLB statistics feed in taking bets on baseball. MLB will also make enhanced statistics available exclusively to MGM.

“Our partnership with MGM will help us navigate this evolving space responsibly and we look forward to the fan engagement opportunities ahead,” U.S. Baseball Commissioner Robert Manfred is quoted as saying.

The stock prices of Hong Kong-listed firms directly linked to Macau casino operations rose in Monday trading, following the Saturday announcement that the six incumbent licensees had each been... END_OF_DOCUMENT_TOKEN_TO_BE_REPLACED