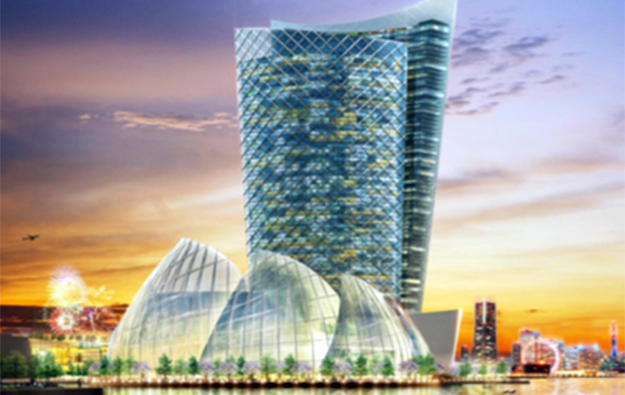 A presentation in Tokyo, Japan, from James Murren, chairman of U.S. casino operator MGM Resorts International, indicated that any consortium it might work with to build a gaming resort in that country was likely to be “Japanese-led”.

The briefing on Thursday – at the Bank of America Merrill Lynch 2017 Japan Conference – also indicated that the opening date for an initial casino resort or resorts might be pushed out to the year 2025.

“We commit to being a good partner to Japanese companies in a Japanese-led IR [integrated resort] consortium,” stated Mr Murren’s briefing, adding that local-government selection of business-operator partners was likely to be in 2018, with casino concession awards and licence approvals from Japan’s national government likely in 2019.

Mr Murren’s update twice used the phrase “ Japanese-led consortium”. But the MGM Resorts presentation stopped short of spelling out whether the group might – under still to be clarified local rules – be required to take a minority rather than a majority stake.

Several brokerages covering the casino industry – including Japan’s Nomura and Wells Fargo Securities LLC – have previously flagged the possibility of foreign casino operators being restricted to minority holdings even if successfully bidding for a Japanese licence. Currently, it is not clear even how many permits might be available initially, as a request for proposal framework has yet to be published by the country’s government.

Also yet to be clarified is whether the local Japanese subsidiaries set up by many of the world’s leading casino operators in anticipation of a licence bid – in MGM Resorts’ case MGM Resorts Japan LLC, led by a former senior diplomat at the U.S. embassy Tokyo – will be considered ‘foreign’ or ‘local’ entities for equity investment purposes.

On the sidelines of a May 2014 conference in Tokyo, Mr Murren had flagged the possibility of an initial public offering for a Japan casino resort. On the sidelines of yet another Tokyo conference in February this year, Mr Murren reportedly described a possible US$10-billion price tag for a Japan resort as a “good number” in terms of a current reference point for the market.

Nomura said in a report issued in early August that a Japanese casino industry with “two major integrated resorts” could eventually generate gross gaming revenue of US$7 billion per year.

The Macau government is willing to keep the current ‘status quo’ in terms of cross-shareholding in gaming operators, scrapping a previous proposal that would prevent any shareholder with a stake... END_OF_DOCUMENT_TOKEN_TO_BE_REPLACED