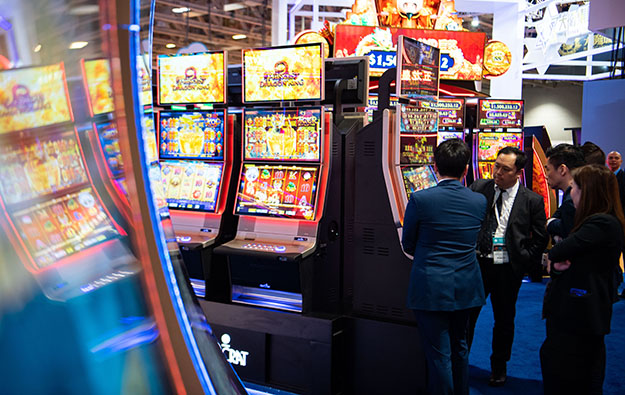 The MGS Entertainment Show 2019 registered “nearly 20,000” total “entries” to the event, said a Monday email to GGRAsia on behalf of the organiser.

The promoters of the show, a gathering held from November 12 to 14 that included a casino industry trade exhibition and conference, had said in a Friday press release the event “attracted nearly 20,000 professional visitors”.

The organisers on Monday clarified they were referring to “entries”, following a GGRAsia request for more information.

The term “professional visitors” normally refers to unique visitors with some kind of link to the commercial sectors showing goods and services at an event. By contrast, the term “entries” would typically be understood to mean any movement to – or possibly also out of – the event floor, by any person.

A number of industry exhibitors at MGS Entertainment Show 2019 spoken to by GGRAsia mentioned they had witnessed low levels of foot traffic to the event, and modest numbers of qualified buyers.

On Friday the city’s casino regulator, the Gaming Inspection and Coordination Bureau, a body also known as DICJ, issued a press release saying that it – in partnership with the city’s Judiciary Police and the Macao Trade and Investment Promotion Institute – had carried out what it termed “joint supervisory actions” during the three days of MGS Entertainment Show 2019 “to prevent exhibitors from spreading illicit online gambling activities” via the event.

During the operations “no suspected cases of crime were detected”, said DICJ.

It added: “Regarding irregularities individually committed by some exhibitors, DICJ requested their correction on the spot. DICJ also distributed to the exhibitors information leaflets on the fight against illicit internet gambling, in order to clarify the legal provisions in force in the Macau Special Administrative Region.”

During the 2019 edition of another industry trade show and conference, Global Gaming Expo (G2E) Asia, also held at the Venetian Macao casino resort – from May 21 to 23 – DICJ had confirmed in an email to GGRAsia that it was investigating what it termed suspected promotion of “illegal online gaming” by some exhibitors at that event. That was understood to be reference to what products are permitted in the local market.

G2E Asia 2019 saw a total of “13,500” trade visitors during the first two days of the event, according to a post-show release. It covered 14,000 sq metres according to the organisers, Reed Exhibitions and the American Gaming Association.

Singapore has the potential to be a “top choice” for Chinese outbound travellers, once the country reopens and eases travel restrictions associated with the Covid-19 pandemic, suggested... END_OF_DOCUMENT_TOKEN_TO_BE_REPLACED