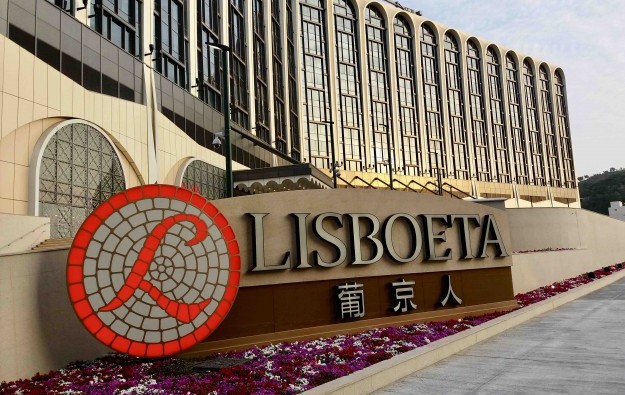 The Macau government has given an operating licence and four-star rating to a hotel project next door to casino operator SJM Holdings Ltd’s soon-to-be-opened Grand Lisboa Palace gaming resort.

Macau Theme Park and Resort has not made any public announcement on whether the Lisboeta Macau project would feature a casino.

In comments to local media in June last year, SJM Holdings’ chief executive, Ambrose So Shu Fai, had acknowledged the possibility of gaming being offered at Lisboeta Macau, under a so-called service agreement that would make use of SJM Holdings’ Macau gaming licence.

The licensing and rating level of accommodation at the “Lisboeta” hotel was published in Macau’s Official Gazette on Wednesday. The facility carries the name “Lisboeta” in Portuguese, and “Lisboa Citizen”, in English, according to the dispatch.

A 2018 announcement by Macau Theme Park and Resort said the entire scheme might open in 2020, and would have three hotels:  “Lisboeta”; “Maison L’Occitane” and “Casa de Amigo”. The latter two themed hotels would be a collaboration with, respectively, French cosmetics brand L’Occitane, and Line Friends, characters associated with the Line social media software app.

SJM Holdings said at the time of its first-half earnings announcement at the end of last month, that the HKD39-billion (US$5 billion) Grand Lisboa Palace was “expected to open by the end of 2020”, provided it could obtain “the necessary operating permits”.

Macau’s health authorities said on Sunday that they would require all people wishing to enter the city’s casinos not only to have their body temperature measured and to display a... END_OF_DOCUMENT_TOKEN_TO_BE_REPLACED