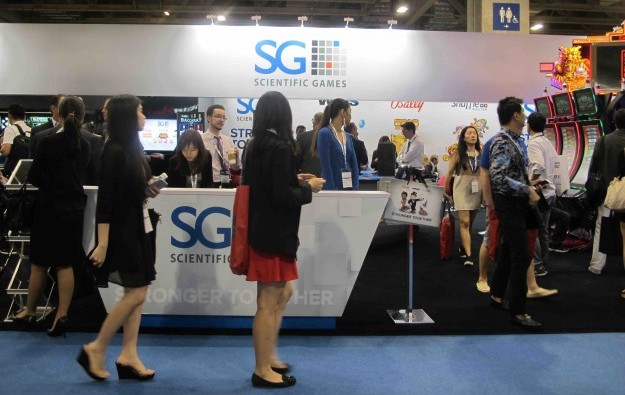 He will be based at Scientific Games’ global headquarters in Las Vegas, Nevada, in the United States. Mr Quartieri joined the firm last month as vice president and corporate controller.

“Michael has a proven track record of achieving results by partnering with operations to drive growth and cash flow, while implementing significant strategic, financial, and operational improvements,” said Gavin Isaacs, president and chief executive of Scientific Games, in a statement.

Scientific Games announced last month that Mr Schweinfurth would be retiring at the end of the year.

Prior to joining Scientific Games, Mr Quartieri worked for nine years at casino operator Las Vegas Sands Corp, ending his tenure there as senior vice president, chief accounting officer and global controller. Previously, he had a 13-year stint at professional services firm Deloitte & Touche LLP, rising to the position of director of audit and assurance services, specialising in work with clients from the gaming and hospitality sectors.

Paradise Co Ltd, an operator of foreigner-only casinos in South Korea, reported casino revenue of nearly KRW48.65 billion (US$39.8 million) for January 2023, according to a Thursday filing to the... END_OF_DOCUMENT_TOKEN_TO_BE_REPLACED